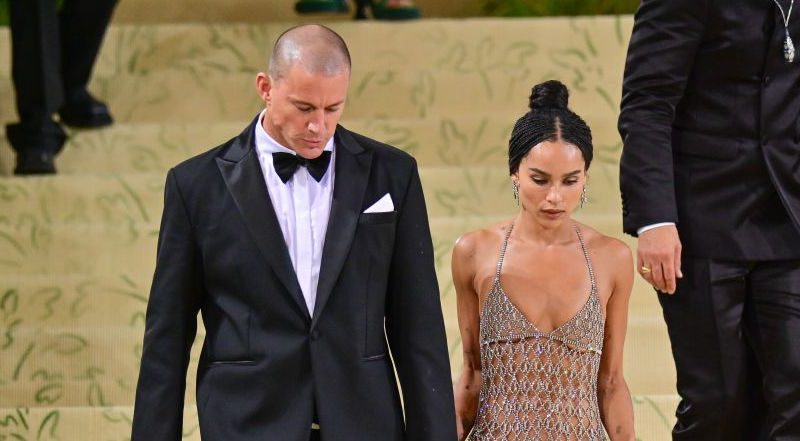 
Zoë Kravitz and Channing Tatum met when Kravitz reached out to Tatum to appear in her directorial debut, Pussy Island, and it was rumored that a connection sparked on set between them. Shots of them scootering around NYC fueled the idea that they were more than just friends and colleagues. Then, at the Met Gala, they left together and allegedly engaged in a lot of PDA at the after party.

It appears that they are finally willing to physically engage in public. Tatum and Kravitz were seen holding hands and walking through New York City on Saturday wearing cozy fall looks. Tatum had on a cream hoodie with black slacks, and Kravitz was layered up in a black duster coat and a white turtleneck sweater, plus a knit cap and sunglasses. In other photos, Tatum casually threw an arm around her shoulders.

Last month, an inside source told People that Kravitz and Tatum have been enjoying the city together in classic couple fashion.

“They spent the weekend in N.Y.C., strolled around the city, met up with friends and visited the Guggenheim Museum,” the source said. “They looked very happy. They have this cute and flirty chemistry.”

Both industry favorites have gone through a divorce; Tatum and Jenna Dewan split after nine years together in 2018. Kravitz finalized her divorce from Karl Glusman in August. She initially filed in January, after 18 months of marriage, though they had been dating since 2016.

Kravitz told AnOther Magazine that she has been working on an album with Jack Antonoff that addresses her feelings around her old relationship and the process of separation.

“It’s personal. It’s about love and loss,” she said. “I got married. I got divorced. Separations, break-ups are sad but are beautiful things too. It’s about the bittersweetness, that beginning and that end. It’s so complex, that space, when you’re in between heartbroken and mourning the loss of something and excited for what’s ahead of you.” 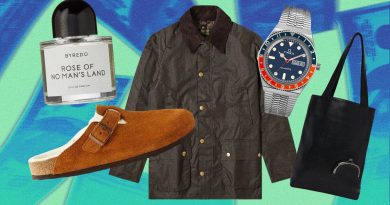 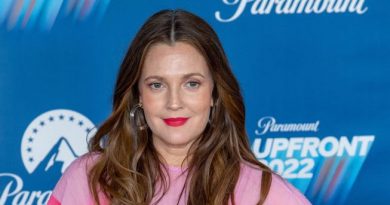