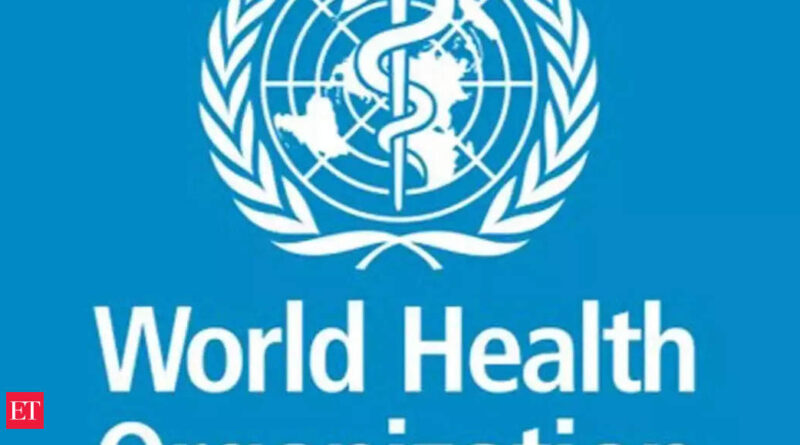 The World Health Organization said on Friday it was setting up a new group to trace the origins of the coronavirus, seeking to end what it called “political point scoring” that had hampered investigations.

The inability of the WHO to say where and how the virus began spreading has fuelled tensions among its members, particularly between China, where COVID-19 cases were first identified in Wuhan in late 2019, and the United States.

The WHO called for all governments to cooperate to accelerate studies into the origins of the COVID-19 pandemic and “to depoliticise the situation”.

It specified that a new advisory group called the International Scientific Advisory Group for Origins of Novel Pathogens would support “the rapid undertaking” of further studies.

“We should work all together. You, me, everyone wants to know the origin of worst pandemic in a century,” WHO spokesperson Fadela Chaib said at a U.N. briefing on Friday.

Washington on Friday welcomed the WHO plan, noting the “emphasis on scientific-based studies and data driven efforts to find the origins of this pandemic so that we can better detect, prevent and respond to future disease outbreaks.”

President Joe Biden in late May ordered aides to find answers on COVID-19 origins and report back in 90 days.

In its final report, written jointly with Chinese scientists, a WHO-led team that spent four weeks in and around the city of Wuhan in January and February said that the virus had probably been transmitted from bats to humans through another animal. It said that a leak from a laboratory was “extremely unlikely” as a cause.

However, in a documentary broadcast in his native Denmark on Thursday, the WHO mission leader Peter Ben Embarek said that the lab hypothesis merited further study. Ben Embarek could not be reached by Reuters for further comment on Friday.

A WHO official said that its statement on advancing the virus origins study bore no relation to those remarks, noting that the Ben Embarek interview was filmed months ago. 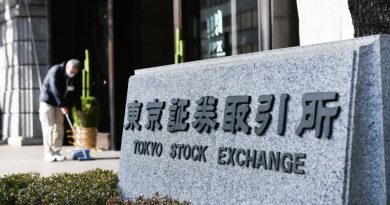 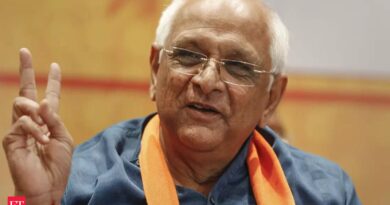 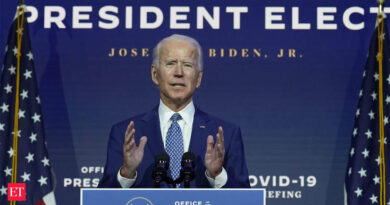 For Big Tech, Joe Biden brings a new era but no ease in scrutiny