A female hiker was found dead earlier this week at Zion National Park in Utah after her husband told authorities he left her to find help.

The husband reported that he and his wife had become “dangerously cold” while camping overnight and were experiencing symptoms “consistent with hypothermia,” the National Park Service said in a statement Thursday.

The couple was not identified.

The man told park officials that he and his wife began a 16-mile trip through the canyon on Tuesday. Temperatures in Zion Canyon plunged to the 30s on Tuesday night into Wednesday morning. In the morning, the husband went to get help due to the cold while his wife stayed behind, he told authorities.

As the man struggled to reach help, he was assisted by visitors and park rangers who encountered him on a trail linked to the Narrows, and a search team consisting of some 20 people was launched to locate his wife.

She was found near the Virgin River in the Narrows, the narrowest section of Zion Canyon and a popular area in the park. First responders administered emergency aid but “determined she was deceased,“ according to the park statement. She was declared dead at the scene. Other hikers in the area had earlier tried to revive the woman with CPR.

The Park Service, Washington County Sheriff’s Office and the Utah Office of the Medical Examiner are still investigating the cause of death. 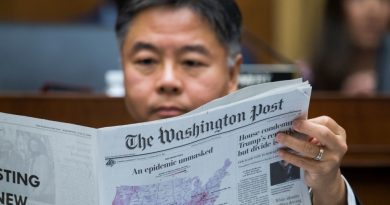 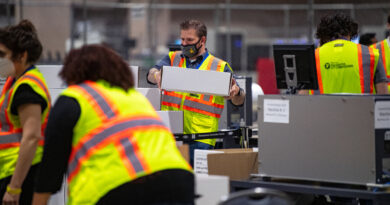 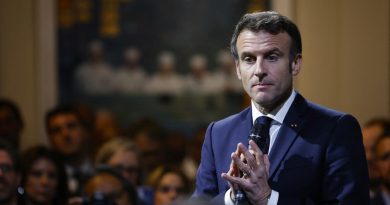