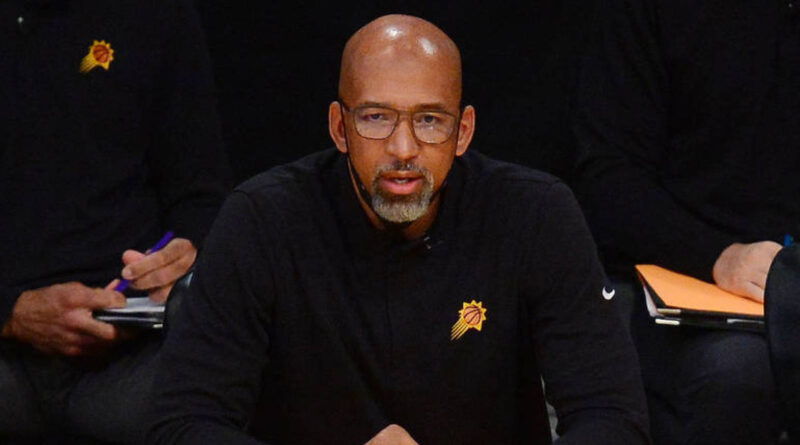 
Suffice to say, the Phoenix Suns never really had control during Game 5 against the Los Angeles Clippers, which isn’t a good look for a team that is one game away from making its first NBA Finals appearance in almost three decades.

“The desperation has to be there. That’s the deal,” Williams told the media after the Suns failed to close out the series. “Just because you have a lead in the series doesn’t mean you can show up and they’re going to give it to you. We have to understand that, and I think we do now. We will be better when we show up the next time we play.”

Monday’s matchup was almost the polar opposite of when the teams faced off in Game 4. The Suns held a lead the entire game and took a commanding 3-1 lead. In Game 5, L.A. took a commanding 20-5 lead early in the first quarter and put Phoenix on its heels. The Suns got within four points of the Clippers on a couple of occasions throughout the game but never fully rebounded from those first couple of minutes.

“It’s just unacceptable the way we started the game,” Williams said. “It was a big hole for us. It’s pretty obvious that we can’t play with a show-up mentality. We showed up in the first quarter, and they played with desperation — simple and plain.”

The Suns players certainly are aware of how poorly they showed up in Game 5.

“It’s on all of us,” Devin Booker said. “(The Clippers) came out, they punched us in the face to start the game. And I think we showed it at spots tonight and certain times, but they’re not going to go away easily, so we have to be locked in from beginning to end.”

Phoenix will get another chance to close the series out on Wednesday. Williams’ one request is for his team to summon that desperation it lacked in Game 5.

“Paramount on my mind right now is we got to play with way more force and competitive edge,” the coach said. 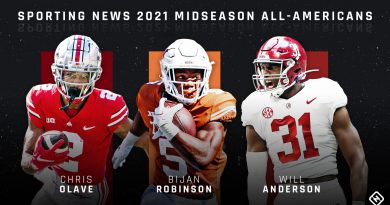 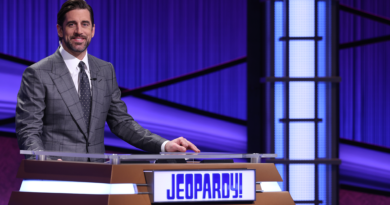 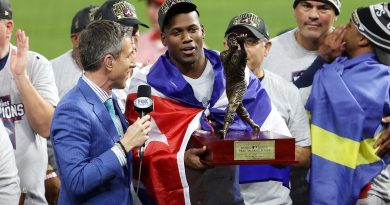