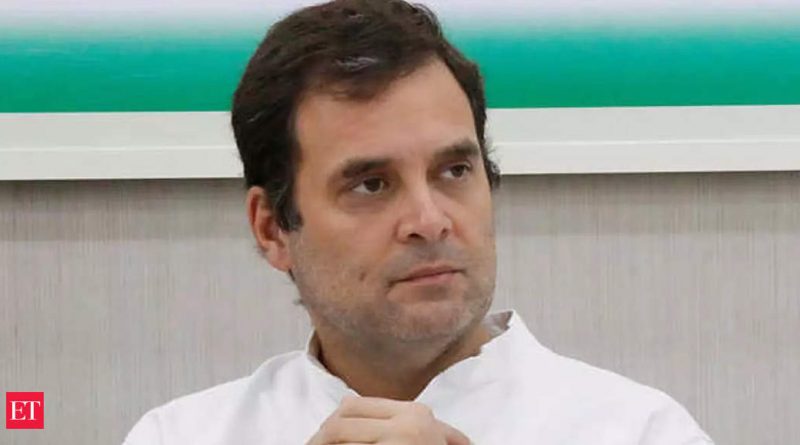 Congress leader Rahul Gandhi on Saturday said freedom does not mean anything when it is not for everyone and asked what ‘Amrit Mahotsav‘ meant when the “poison of hatred” is being spread in the country. His remarks come in the wake of clashes between police and alleged encroachers during an eviction drive in Assam’s Darrang district on Thursday that left two persons dead and 20 injured.

A shocking video showing a man slinging a camera and hitting an apparently dead person with a bullet wound on his chest also surfaced after the incident. The man was later arrested and a judicial probe has been ordered into the incident.

“When the poison of hatred is being spread in the country then what is ‘Amrit Mahotsav’? What does freedom mean if it is not for everyone,” Gandhi asked in a tweet in Hindi, using the hashtag ‘Assam’.

Congress leaders have met Assam Governor Jagadish Mukhi urging him to stop the eviction drive at Sipajhar in Darrang till a proper rehabilitation package is announced.

Assam Chief Minister Himanta Biswa Sarma on Friday asserted that discussions were held for over four months before an eviction drive was launched to clear the land at Gorukhuti village in Darrang district where police firing claimed two lives during the exercise.

A 12-hour bandh called by various organisations to protest against the incident affected normal life in Darrang district on Friday. 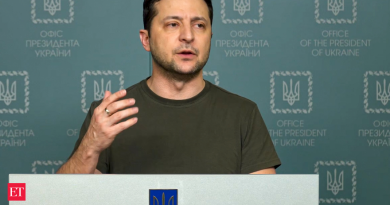 Ukraine seeks quick entry to EU; first round of talks with Russia ends 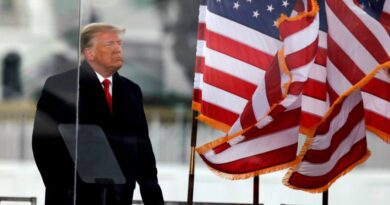 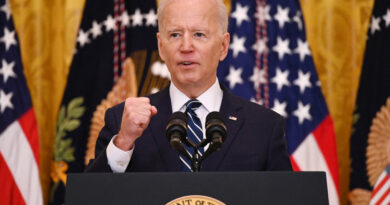