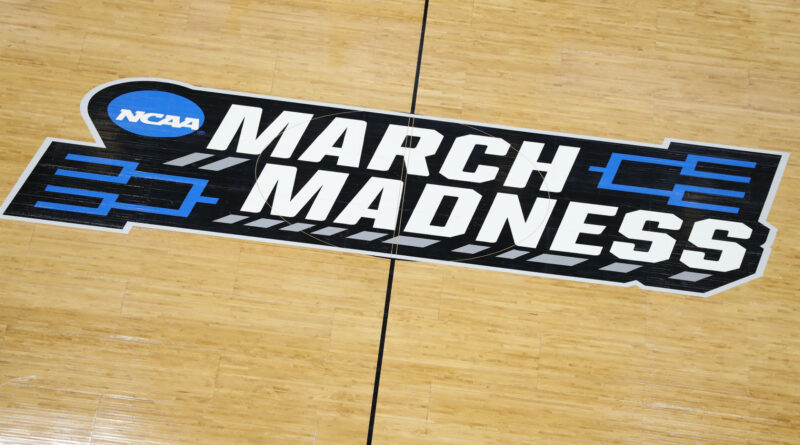 For the first time in nearly two calendar years, we will have March Madness.

The 2021 NCAA Tournament, the single-greatest postseason event in organized sports, will take place starting on Thursday, March 18; this, after it was the first major sporting event to be canceled by the COVID-19 pandemic last season. And, even as the pandemic hovers over the sports world, it seems the NCAA and host venues are better prepared to actually host the tournament this year.

While there will be several changes to the 2021 NCAA Tournament, one constant is the fact only a handful of elite teams are expected to win the whole thing. That starts this season with Baylor and Gonzaga, both of which remain undefeated as of Feb. 19. They are clear No. 1 seeds, and will likely command the top two seeds of the tournament. And while there are a host of “good” teams in this year’s field, they are still a distance behind the Bulldogs and Bears.

Just another opportunity for a Cinderella to make history in what will be a historic tournament simply for being played.

Sporting News has you covered on how to watch March Madness 2021, including start and end dates, TV schedule, streaming options, venues, updated betting odds and more.

Here is the full schedule for March Madness 2021:

The 2021 NCAA Tournament will be held entirely in the state of Indiana, with the majority of games taking place in the greater Indianapolis area. That’s part of an effort to minimize travel by teams and keep a consistent protocol in place for COVID-19 testing.

Below is a full rundown on the sites and locations of the NCAA Tournament:

When is Selection Sunday 2021?

Selection Sunday, the day on which the 68-team field is unveiled, will take place on Sunday, March 14. The hour-long show will begin at 6 p.m. ET.

When is the First Four?

The 2021 First Four games will all take place on March 18, as opposed to its previous two-day format. Eight teams — the four lowest-seeded automatic and at-large bids — will take part in the play-in games, which grants access to the tournament proper.

When is the Final Four?

The 2021 NCAA Tournament ends with the Final Four and national championship on April 3 and 5, respectively. All games will take place in Lucas Oil Stadium in Indianapolis. Unlike previous tournaments — which featured regional finals in four separate cities before teams convened for the Final Four host city — the final three rounds will all take place in the same stadium.

How to watch March Madness 2021 live

CBS and Turner Sports stations (TBS, TNT and truTV) will split broadcast duties of the 2021 NCAA Tournament, with Turner Sports airing 43 games (20 for TBS, 12 for TNT and 11 for truTV) to CBS’ 24.

CBS and Turner Sports have yet to release their announcer pairings for the 2021 NCAA Tournament.

Every game in the 2021 NCAA Tournament can be streamed via NCAA March Madness Live; other streaming options include CBS’ streaming service, which will rebrand as Paramount+ on March 4, and fuboTV, which offers a 7-day free trial.

While 64 teams have an equal chance to win the NCAA Tournament at its start, only a handful of teams can make a legitimate run to the national championship. Those teams are led by Baylor at +250 odds; Gonzaga is a close second at +275, with Michigan coming in at third with +450 odds.

Assuming the COVID-19 pandemic comes under control by the start of March Madness 2022, it will take place across several cities over the course of the NCAA Tournament. Each tournament over the next several years will have new venues for the Final Four and national championship games.

Here are the future sites and locations for future Final Fours:

The NCAA on Feb. 19 announced it would allow 25 percent capacity for NCAA Tournament games, including players, coaches, essential staff, visiting family members and a reduced number of fans. The NCAA later specified that exact capacity percentages would vary by site and venue, depending on capacity and COVID-19 mandates. Moreover, any fans in attendance will be required to wear face coverings and physically distance at the event.

“We continue to use the knowledge we have gained over the season on how to conduct games in a safe environment,” NCAA president Mark Emmert said in. a statement. “I want to thank our host universities and conferences, the Indiana State Health Department, and the leaders in the Marion, Monroe and Tippecanoe county health departments as they help make that possible.”

The NCAA has yet to release ticket information regarding March Madness 2021.

Need a fix on March Madness content before the 2021 NCAA Tournament? Sporting News has you covered:

Virginia is the last team to win the NCAA Tournament, securing its first title in program history in 2019. No team claims the 2020 national championship. 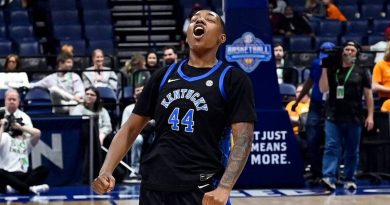 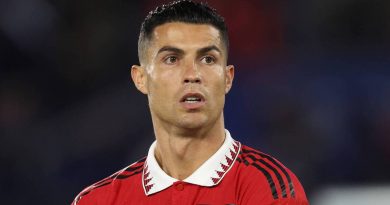 Ronaldo stays with Man U through transfer deadline 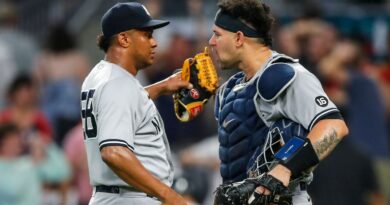