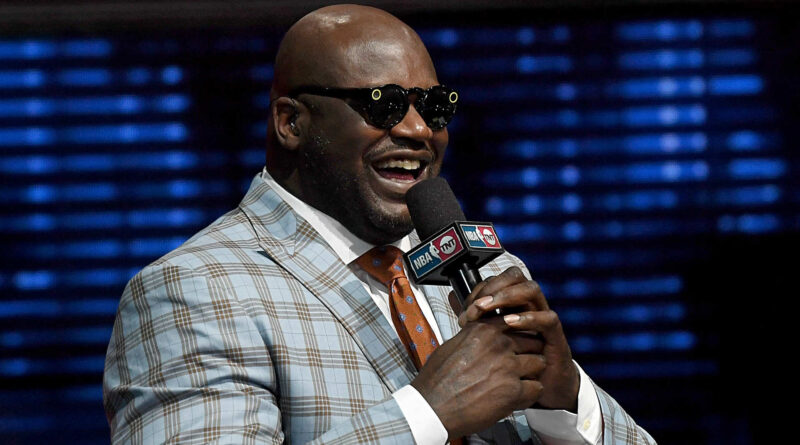 Nuggets star center Nikola Jokic needed to check his headset to make sure the audio was coming through clearly.

After Denver’s 128-109 win against Portland on Monday to even up the first round playoff series, Jokic, a native of Serbia, found himself being asked a question in his native language from an unlikely source: Shaquille O’Neal.

Jokic wasn’t quite sure what to make of the interview at first and gave a slight grin when he realized that O’Neal had just tried to speak Serbian. According to a report from For the Win, O’Neal said “sijajna igra brate,” which translates to “great game, bro.”

MORE: Charles Barkley sounds off on Lakers after loss to Suns

“Joker” was the right man to be wearing the headset after Monday’s game. The MVP candidate scored 38 points on 15-of-20 shooting from the field with eight rebounds to help his team tie the series against the Trail Blazers at a win a piece.

This wasn’t the first time the Basketball Hall of Famer and current Inside the NBA commentator has attempted to speak in a player’s native language during an interview. Back in April, O’Neal tried to tell Mavericks guard Luka Doncic goodbye in his native language, Slovenian. 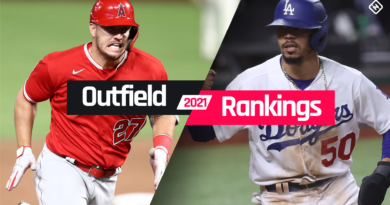 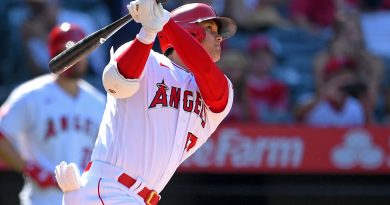 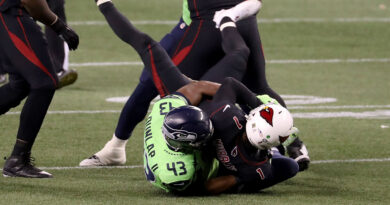