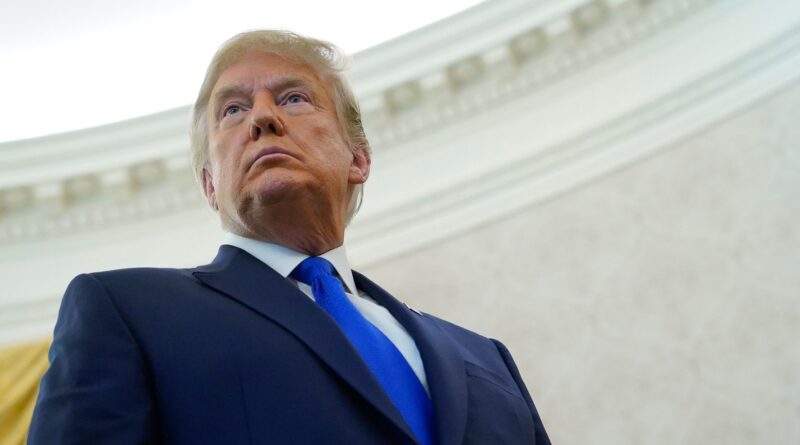 The Washington Post editorial board published a column Wednesday warning that President Donald Trump’s lies about the election may lead to violence if Republicans continue to inflame tensions with their complicity.

Threats of violence are already surfacing. The editorial noted that officials in seven states have reported receiving threats or harassment in the wake of the Nov. 3 election. The Arizona Republican Party asked its Twitter followers Tuesday if they were willing to give their lives in the cause of overturning Trump’s loss.

Republican leaders may believe staying silent about the election will allow passions to dissipate with time. But passions aren’t dissipating, “they are exploding,” the board wrote.

The majority of Republicans in Congress have not publicly acknowledged the reality of Trump’s election loss by 74 Electoral College votes and more than 7 million popular votes nationally.

“Republicans across the country, from Senate Majority Leader Mitch McConnell (Ky.) down to county GOP chairs, are inflaming them with their encouragement or their acquiescence,” the editorial continued.

“Violence seems ever more possible when President-elect Joe Biden’s victory becomes official — if not before.” 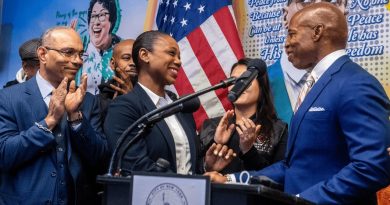 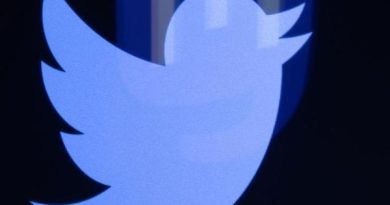 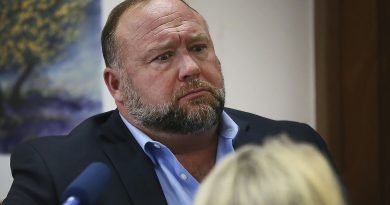