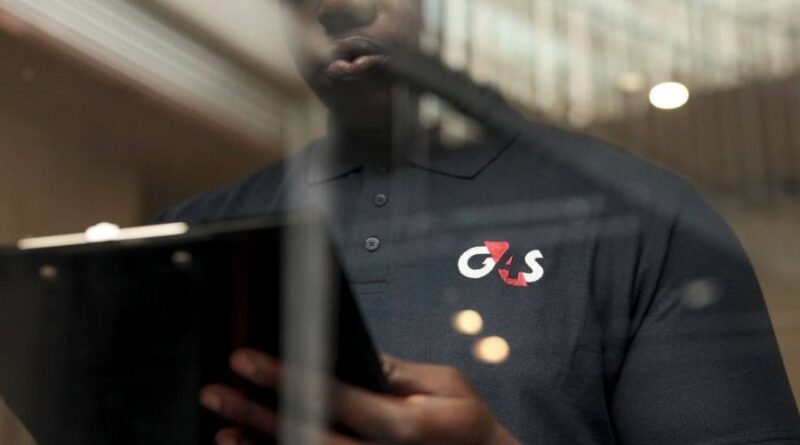 
US state officials and unions are calling for greater scrutiny of a potential private equity-led takeover of UK security group G4S, amid concerns that it could harm working conditions for hundreds of thousands of low-wage security guards worldwide.

Two private equity-backed bidders are vying for G4S, which operates in 83 countries. If either succeeds, the combined company would be one of the world’s largest private-sector employers.

London-listed G4S is already the biggest private security company in the world, managing prisons in the UK and immigration detention centres in Australia as well as providing transport and security guards for customs and border patrols in the US.

Michael Frerichs, state treasurer of Illinois and an elected Democrat, whose office manages about $35bn and invests in private equity funds, urged institutional investors to demand greater transparency from both suitors.

“Neither bidder has disclosed to us key aspects of their business plan, including how to manage opportunities and risks in the event of a merger,” he said at an online forum organised by the Private Equity Stakeholder Project, a lobby group. “The vast majority of these employees are essential workers, raising the stakes for all stakeholders to review this transaction.”

Tobias Read, the state treasurer for Oregon, said he wanted to “learn more about how the companies will handle complicated questions”, including how to protect their workers’ health amid the pandemic. “Some corporations don’t really listen to smaller investors . . . as elected officials we tend to have a larger megaphone,” he said.

The G4S board has recommended a 245p-a-share takeover bid from Allied Universal, which is backed by Warburg Pincus and the Canadian pension fund Caisse de dépôt et placement du Québec. But G4S shareholders are yet to approve the deal and appear to be waiting for a higher offer from BC Partners-backed GardaWorld. Shares in G4S closed at 260p on Friday.

G4S has faced investor scrutiny before. In 2019, Norway’s $1tn oil fund sold out of the company after it found that migrant workers in the Middle East were being harassed and paid lower wages than agreed.

The European Works Council, representing G4S employees, has also written to shareholders calling for bidders to both rule out job losses and adhere to pledges on ethical investment.

The letter notes that Allied’s offer implies “future restructuring and potential redundancies” at the same time as offering a £2m one-year contract for Ashley Almanza, the chief executive of G4S for the past seven years, to oversee the sale to Allied.

PayScale, which tracks wages, says a G4S security guard in the UK earns an average £8.32 an hour and a security officer £8.15 an hour. If Allied succeeds in buying G4S, the combined company would have aabout 760,000 workers globally, while if GardaWorld wins, the enlarged company would have 635,000.

Allied has already pledged to pull out of the G4S business running four out of 13 private jails in the UK, despite the company recently winning a £300m contract by the Ministry of Justice to run a new prison in Northamptonshire.

GardaWorld has said that it would axe the UK management team, including Mr Almanza, although it would retain a UK headquarters. It is in discussions with its banks — Merrill Lynch, Barclays, UBS and Jefferies — as to how much it could raise its offer for the business following an aggressive campaign to discredit its rival.

“We will invest in the business’s growth, empowering and incentivising G4S’s employees to offer excellent service,” GardaWorld said. “In stark contrast, an acquisition of G4S by Allied, combining two of the top three players in the US, would undoubtedly bring massive restructuring in some states, affecting employees.”

Allied said: “We attach great importance to the skills and experience of G4S’s employees.”

G4S said an “important part of reaching agreement with Allied Universal was confirmation that the existing contractual and employment rights of G4S employees will be safeguarded”. 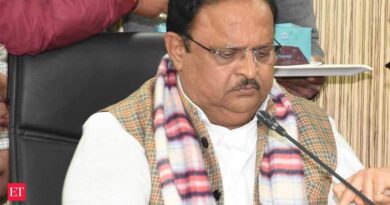 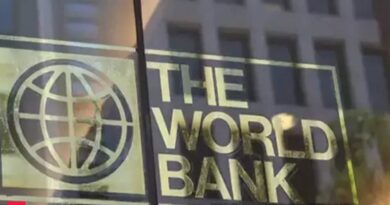 Over 75% of poor households in India reported a decline in income as a result of road accident, says World Bank Report 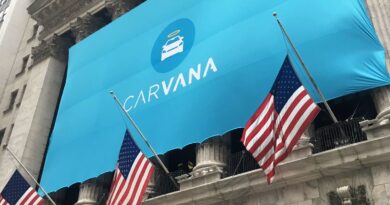