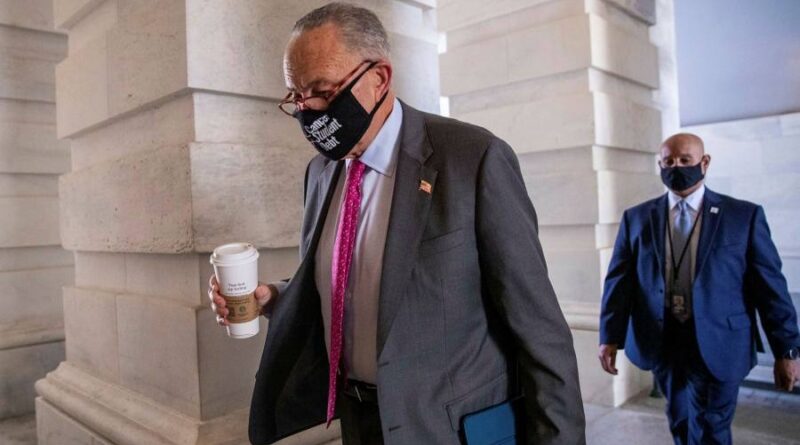 Sign up to myFT Daily Digest to be the first to know about US politics & policy news.

The US Senate has passed a sweeping $1tn infrastructure bill that will provide hundreds of billions of dollars to upgrade America’s crumbling transport systems in a big victory for President Joe Biden and his Democratic party.

Nineteen Republicans, including Senate minority leader Mitch McConnell, joined all of the Democrats in Congress’s upper chamber to back the bill in a rare display of bipartisanship in a fiercely divided Washington. The Senate, which is split equally between Democrats and Republicans, voted 69-30 in favour of the bill, with one Republican abstaining.

“After years and years of infrastructure week, we are on the cusp of an infrastructure decade that I truly believe will transform America,” Biden said in remarks at the White House after the vote. The president’s comments were seen as a subtle dig at his predecessor, Donald Trump, who failed to push through his own infrastructure package.

Biden said he had individually called most of the Republican lawmakers who had voted in support of the bill.

“You have, and no doubt you will, disagree with me on many issues. But where we can agree, we should,” he said. “Here on this bill, we have proved that we can still come together to do big things, important things, for the American people.”

McConnell said he was “proud” to vote in favour of the deal and “prove that both sides of the political aisle can still come together around common sense solutions”.

The 2,700-page Infrastructure Investment and Jobs Act will now be taken up by the House of Representatives, which Democrats control by a slim margin.

Nancy Pelosi, House speaker, has said she would only consider the legislation at the same time as a separate $3.5tn budget bill that contains new social programmes and climate measures, which Democrats intend to pass without Republican support. The Senate was set to start debating that measure on Tuesday night. The House, which is in recess, is not likely to return to Washington until September.

Joshua Bolten, chief executive of the Business Roundtable, welcomed the Senate vote and urged the House to “build on this momentum by coming back to Washington to take up the bill and pass it during this extended recess”.

The infrastructure bill will dispense $550bn in federal spending over the next five years, upgrading America’s roads, bridges and tunnels, as well as airports, rail networks and the power grid. The proposal also includes investments to improve Americans’ access to broadband and clean drinking water.

The independent Congressional Budget Office published an analysis last week suggesting the package would add $256bn to the projected national deficit over the next decade.

But the bill’s architects, Democratic senator Kyrsten Sinema from Arizona and Republican Rob Portman of Ohio, have insisted that it would be fully “paid for” with revenue-raising measures, including reallocating some $200bn in unspent Covid-19 relief money, delaying Medicare rebates and clawing back unused federal funds intended for unemployment insurance.

The bill also includes a controversial plan to require cryptocurrency transactions to be reported to the Internal Revenue Service, the federal tax collector. The plan is expected to raise almost $30bn for the Treasury, but has sparked outrage among investors and others in the crypto sector who say it will place undue burdens on digital coin miners and software developers. The bipartisan infrastructure bill secured significant Republican support despite repeated interventions from Trump, who threatened to withhold endorsements for members of the former president’s party who backed the package.

He issued a statement on Tuesday saying “nobody will ever understand why Mitch McConnell allowed this non-infrastructure bill to be passed”, calling the Senate’s top Republican “the most overrated man in politics”.

Rana Foroohar and Edward Luce discuss the biggest themes at the intersection of money and power in US politics every Monday and Friday. Sign up for the newsletter here 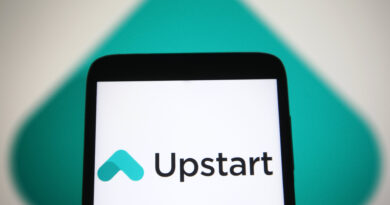 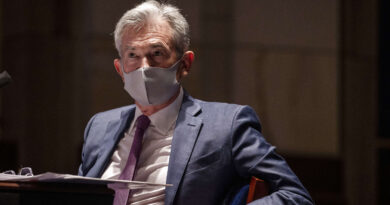 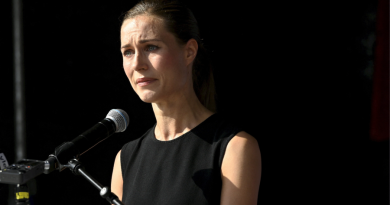 Finnish PM scandal shows that shaking up politics has its cost