UNITED NATIONS (AP) — The U.N. Security Council called on Turkey and Turkish-controlled northern Cyprus on Thursday to close a beach in uninhabitated Varosha that was opened this week and avoid any unilateral actions “that could raise tensions on the island.”

Varosha’s Greek Cypriot inhabitants fled as Turkish troops advanced in 1974, when Turkey invaded Cyprus following a coup by supporters of union with Greece. Since then, the area had been placed under Turkish military control, cordoned off and left to the ravages of time.

The Security Council adopted a resolution in 1984 which said any attempts to settle any part of Varosha by people other than its original inhabitants is “inadmissible.” It called “for the transfer of that area to the administration of the United Nations.” A 1992 resolution reaffirmed the 1984 resolution and called for Varosha to be put under control of the U.N. peacekeeping force in Cyprus — but that has not happened.

The U.N.’s most powerful body on Friday reaffirmed “the status of Varosha as set out in previous U.N. Security Council resolutions” and reiterated “that no actions should be carried out in relation to Varosha that are not in accordance with those resolutions.”

“The Security Council expresses its deep concern regarding the announcement in Ankara on Oct. 6 to open the coastline of Varosha and calls for the reversal of this course of action, and for the avoidance of any unilateral actions that could raise tensions on the island,” the statement said.

“The Security Council stresses the importance of full respect and implementation of its resolutions,” it said after closed consultations on Varosha.

The decision, by Turkey and the breakaway Turkish Cypriot state, recognized only by Ankara, to open the mile-long stretch of beach was roundly condemned by the island’s Greek Cypriot-run, internationally recognized government. Cypriot President Nicos Anastasiades called the opening a “flagrant violation of international law” and Security Council resolutions.

Greek Cypriots fear the beach opening is only a first step by Turkey and the Turkish Cypriots to completely take over Varosha.

Thursday’s opening of the beach came just before Turkish Cypriots vote on Sunday to choose a leader to take part in U.N.-mediated talks aimed at ending Cyprus’ decades of ethnic division.

The Security Council reaffirmed its support for Secretary-General Antonio Guterres and his intention to convene a meeting which Turkish Cypriot and Greek Cypriot leaders agreed to in November 2019.

Numerous rounds of talks between the two sides over nearly five decades have failed. The last attempt in 2017 collapsed in acrimony.

The council reaffirmed its commitment to a settlement “in accordance with the wishes of the Cypriot people, and based on a bicommunal, bi-zonal federation with political equality” as set out in its resolutions.

It called on both sides and the guarantor powers — Greece, Turkey and Britain — “to engage in dialogue constructively and with a sense of urgency following the electoral process in the Turkish Cypriot community.”

Last month, Guterres called for steps to boost confidence in the lead-up to the meeting — and he urged the parties to “avoid any unilateral actions that could undermine the future success” of talks.

As the secretary-general and the Security Council have made clear, this week’s actions in Varosha by Turkey and the Turkish Cypriots flouted that appeal. 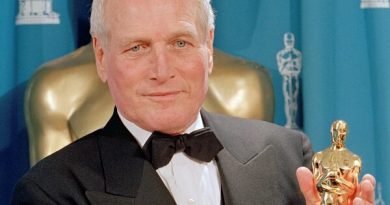 Paul Newman Memoir, as Told by the Actor, on Its Way 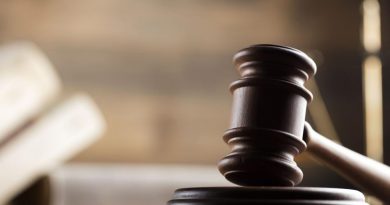 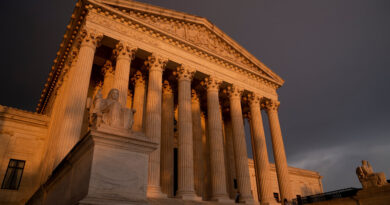