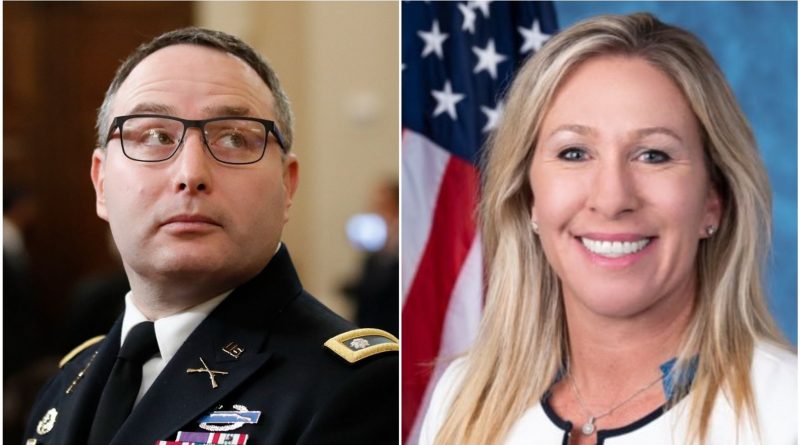 “Nope. It’s because you and your pro-Putin party encouraged Putin to invade, by cheerleading him,” Vindman responded.

Vindman’s wife, Rachel Vindman, also chimed in, calling Greene “crazy stupid” and asking, “why do you insist on telling us over and over?”

Greene attacked Vindman, saying he wants to “drag Americans into war with Russia with his big tough tweets and his zoom interviews on CNN,” but didn’t deny the substance of his arguments.

Nor did she deny or object to him accusing her and the GOP of being “pro-Putin.”

Others chimed in with their own snarky comments. 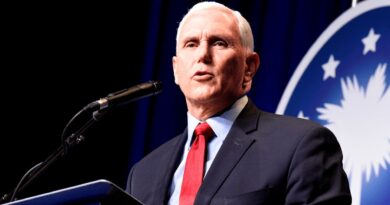 Mike Pence reemerges. But Trumpworld is moving on. 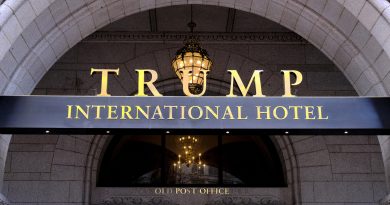 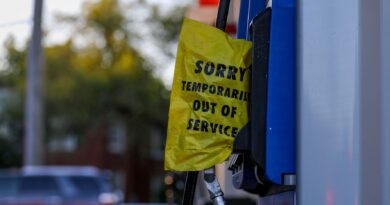