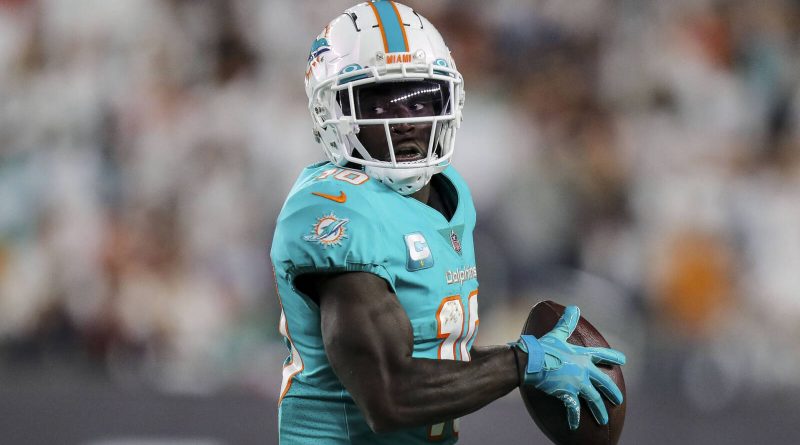 
Six-time Pro Bowl wide receiver Tyreek Hill was routinely linked with the New York Jets this past winter but ultimately joined the Miami Dolphins via a trade from the Kansas City Chiefs in March.

Hill explained why he isn’t with Gang Green this fall.

As shared by Barry Jackson of the Miami Herald and Scott Polacek of Bleacher Report, Hill spoke with reporters Monday about this coming Sunday’s matchup between the 3-1 Dolphins and 2-2 Jets held at MetLife Stadium. He touched on the financial reasons why he calls Florida home rather than New Jersey or New York.

“It was very close to happening,” Hill said of potentially being traded to the Jets. “Just those state taxes, man. I had to make a grown-up decision.”

As part of the trade, Hill and the Dolphins agreed to a four-year, $120 million extension that reportedly includes $72.2 million in guaranteed money. Cash aside, few can argue that the 28-year-old made the wrong call as it pertains to on-the-field matters.

Per ESPN stats, Hill began Monday leading the NFL with 477 receiving yards, and he shares the league lead with Stefon Diggs of the Buffalo Bills for receptions with 31. Hill also tallied two touchdown catches across his first four games with Miami.

Hill and the Dolphins will be without starting quarterback Tua Tagovailoa for at least the Week 5 contest at the Jets after Tagovailoa suffered a pair of scary injuries over the previous two games. Backup Teddy Bridgewater will start in place of Tagovailoa against New York. 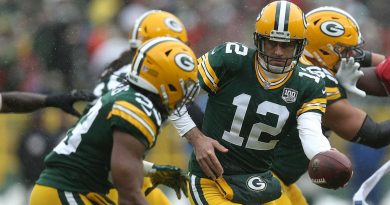 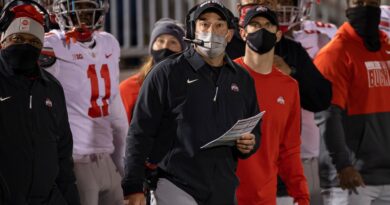 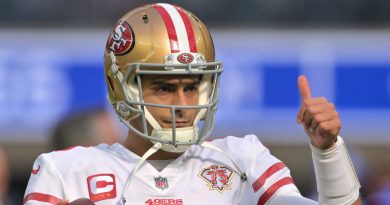