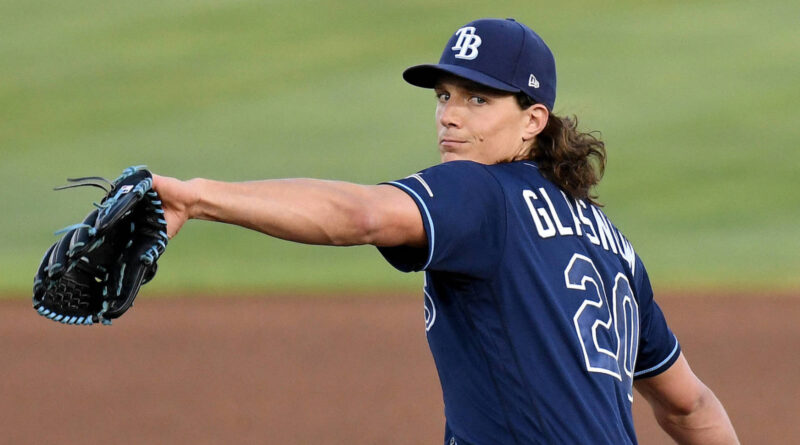 
Rays right-hander Tyler Glasnow is expected to undergo Tommy John surgery next week, per ESPN’s Jeff Passan. That not only officially marks an end to his 2021 season, but perhaps his 2022 season as well. Passan adds that he might not return until 2023, but there remains a “small chance” that they’ll find an alternative way to rehab his partially torn UCL before a potential surgery date next week.

Glasnow last appeared in a game on June 14, at which point the hope was that rehab might be enough for Glasnow to make a late-season return. His latest throwing session put that theory in doubt, per the Tampa Bay Times’ Marc Topkin, who adds that the decision for Tommy John isn’t yet official, even though it is expected.

Prior to the injury, Glasnow was a clear Cy Young candidate, having posted 2.4 rWAR through 14 starts with a 2.66 ERA/2.76 FIP. He tossed 88 innings with an absurd 36.2 percent strikeout rate and strong 7.9 percent walk rate to go with a 45.3 percent groundball rate. Now, it’s unclear if Glasnow will pitch again before 2023, his last year before free agency.

This is a truly devastating but not wholly unexpected development for the electric 27-year-old. Glasnow’s injury will remain a touchstone of debate, not only because of how his absence will affect the pennant race this season (and next) but because the timing of the injury coincided with MLB’s stricter policy on the use of foreign substances. The causal link there is tenuous, of course, but the connection will continue to be made because of its powers as an analog for the disconnect between MLB decision-makers and the players. 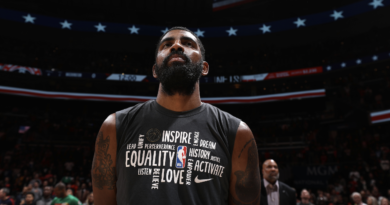 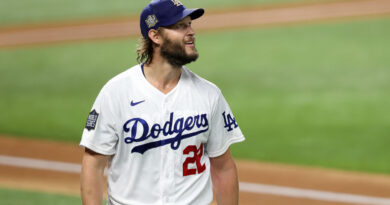 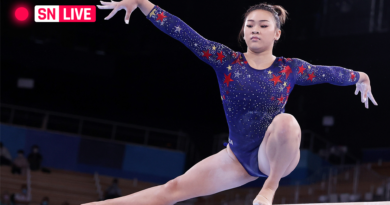