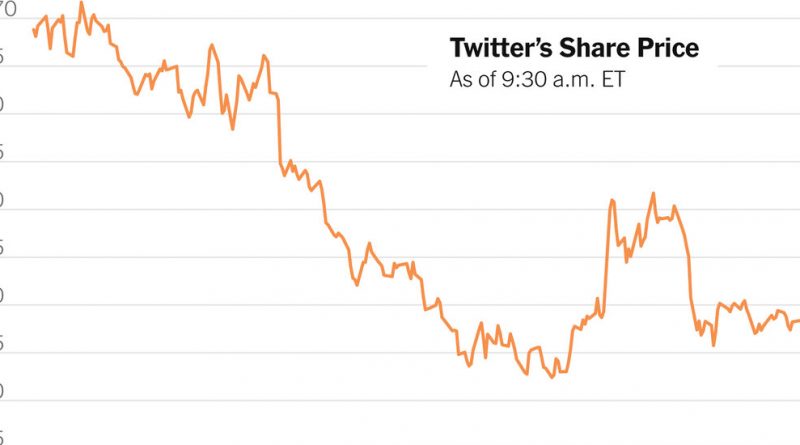 
Shares of Twitter fell more than 9 percent in trading on Monday, as investors anticipated a potentially drawn-out legal battle between the social media company and Elon Musk over his move to scrap a deal to buy the company.

Mr. Musk reached an agreement to buy Twitter for $44 billion about three months ago. On Friday, after the market had closed, he tried to back out of the legally binding acquisition agreement, claiming that Twitter had not provided the information necessary to calculate the number of spam accounts on the platform.

Twitter’s stock has lost about a third of its value since April 25, when Mr. Musk’s offer to buy the company was accepted by the company’s board. Since the deal was signed, investors have grown increasingly skeptical that the acquisition by the mercurial billionaire would get done on the agreed terms. Twitter’s shares have been trading below the $54.20 price offered by Mr. Musk, and well bellow the highs it hit above $70 it hit last year.

Mr. Musk has been sparring with Twitter executives for months over his request to obtain information about how it detects and counts spam accounts on the platform. He has even expressed his displeasure online, going as far as to tweet a poop emoji at Parag Agrawal, the company’s chief executive, in response to his tweet explaining how Twitter detects spam accounts. Experts have said Mr. Musk’s reasoning is not legally sound and believe his focus on false accounts may be a tactic to bargain for a lower purchase price.

In May, Mr. Musk said buying Twitter at a lower price was “not out of the question” during a technology conference in Miami. Bret Taylor, Twitter’s chairman, tweeted on Friday that the company’s board was determined to close the deal “on the price and terms agreed upon with Mr. Musk” and planning to take legal action against him. 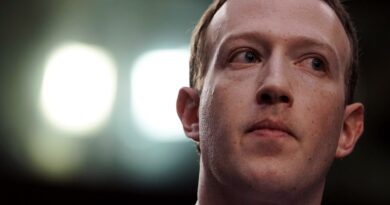 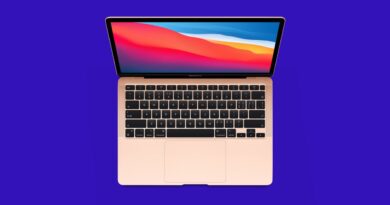 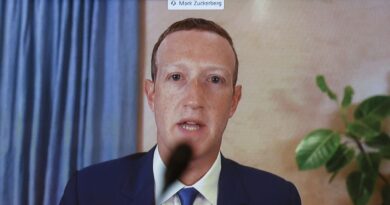