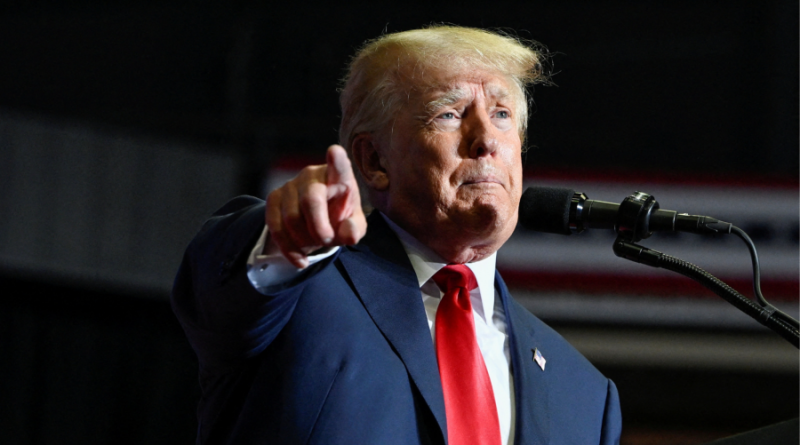 
Even for an extraordinarily litigious character, one well acquainted with lawsuits and courtrooms, this was a momentous legal week for Donald Trump.

In recent days, the former US president’s defences appeared to crumble in a high-stakes fight with the Department of Justice over his alleged mishandling of classified documents at his Mar-a-Lago estate. Meanwhile on Wednesday, the New York attorney-general who has been diligently pursuing him for years at last released the fruits of a nearly three-year-long investigation.

The 222-page civil suit filed by Letitia James claimed to be a conclusive debunking of the myth of business acumen that is central to the Trump brand. If she prevails in court, the Trumps’ family business may be in ruins.

“She’s basically trying to give his business the death penalty,” said Michael Bachner, a former prosecutor who is now a New York defence lawyer.

The US appeals court decision on Wednesday to allow the DoJ to continue its investigation into classified documents seized by the FBI from the former president’s Florida estate means Trump again faces the spectre of a probe into possible crimes under the Espionage Act.

David Alan Sklansky, professor at Stanford Law School, said of the former president: “He had a terrible week.”

The latest moves have piled pressure on Trump at a time when he was already facing legal challenges on multiple fronts — from a congressional committee scrutinising his role in the January 6 2021 riots, to a grand jury in Georgia probing potential electoral wrongdoing following the 2020 vote.

They also threaten to jeopardise his momentum with the Republican base in the lead-up to November’s midterm elections.

The escalation in Trump’s legal woes represents a sharp turnround in his fortunes. Just a few weeks ago, the DoJ faced defeat in the documents probe when a Trump-appointed judge granted his request to appoint a “special master” to review the seized files, which would have delayed the investigation.

However, on Wednesday a panel of three judges at the appeals court for the 11th circuit — two of them appointed by Trump — wrote the US would “suffer irreparable harm” if the DoJ were unable to access the files, 103 of which were marked as classified.

In his battle with the DoJ, the former president may challenge the latest ruling with the court’s full set of judges. But Tobias argued Wednesday’s order and the speed at which it was handed down suggest it is unlikely to be overturned. “I think they’re going to defer to those three judges who have already been involved in it,” he said.

According to Sklansky, the ruling and the special master’s approach showed “Trump is going to be treated like an ordinary litigant”. “He’s not going to be given special leeway to delay the investigation just because he used to be president and he has a lot of political supporters,” he said.

The DoJ and a lawyer representing Trump did not respond to requests for comment.

Meanwhile, Trump had reason for relief in his home state of New York back in February, when the two veteran prosecutors at the Manhattan district attorney’s office overseeing a criminal investigation into the former president and his family business resigned.

But on Wednesday, James issued a forceful reminder that Trump and his business empire are still in legal jeopardy, claiming the Trumps had for years enriched themselves by inflating the valuations of their properties to help them secure financing on advantageous terms, and then deflating them for tax purposes.

Through a spokesperson, Trump denied the charges, calling the suit “an abhorrent abuse of power” by a Democratic attorney-general.

The New York attorney-general’s case will be decided in court. But even before it gets there, it could prompt potential lenders and business partners to shy away from the Trump empire. “Institutions don’t generally like to lend money to businesses whose livelihood is seriously threatened by governmental lawsuits,” said Mark Zauderer, a New York attorney.

Valuation cases are often difficult to prove, Bachner noted, but in this instance many of the Trumps’ claims appear so outrageous as to be indefensible.

Trump, for example, in 2015 valued his penthouse at $327mn — far more than any apartment in Manhattan had ever sold for. It was an exaggeration of roughly $200mn, his longtime chief financial officer admitted under oath. According to James, it was based on a bogus claim that the apartment was nearly three times its actual size.

Another problem for Trump is that he invoked his fifth amendment right against self-incrimination when questioned by prosecutors. That silence cannot be used against him in a criminal case, but can in a civil one such as that filed by James. Prosecutors will claim it implies guilt, and jurors may interpret it as such.

“There are difficulties with [the attorney-general’s] case but there are also parts of it that are very problematic for Trump,” Bachner concluded.

It is unclear how Trump’s latest woes will play with voters. Each time the former president is pursued by the authorities, his supporters tend to rush to his aide with renewed vigour. But there may also be signs of Trump fatigue: in recent months, fundraising for one of the biggest political action committees linked to him has all but dried up.

While several Trump-backed candidates have won primary elections comfortably this year, the latest battles may affect Republican candidates in November’s midterm elections. These are being shaped by voters’ pushback against the decision by the US Supreme Court’s conservative majority to overturn Roe vs Wade, the 1973 ruling that enshrined the constitutional right to an abortion. 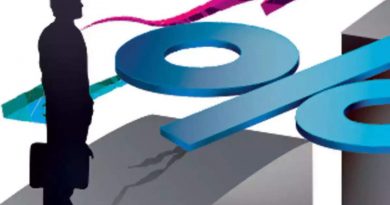 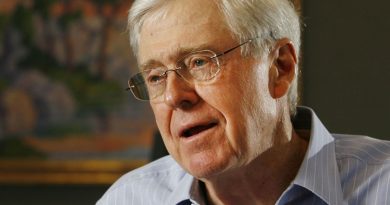 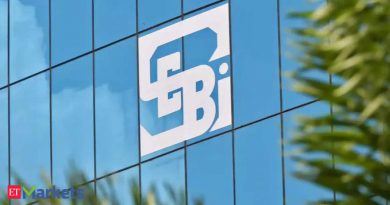