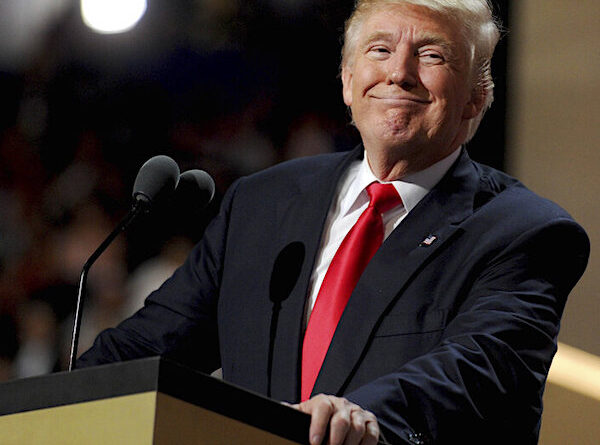 With so much of the media already biased toward liberalism and supporting Democrats, former President Donald Trump noted a ideological shift at Fox News that left conservative Americans “angry.”

“If you look at Fox at how they did, versus how they did in 2016, it was day and night,” Trump tells Saturday’s “Dick Morris Democracy” in an exclusive interview to air on Newsmax at 7:30 p.m. ET.

“A big difference, and people are very angry about it.”

During an infamous, watershed moment on Election Night, Fox News called the state of Arizona for Joe Biden, projecting numbers from Maricopa County that had yet to have been tabulated. By comparison, Newsmax’s coverage that night warned it was too early and the state was still too close to call.

Maricopa County, Arizona, is currently under a “forensic” audit of its 2020 election results, which Trump hailed earlier this week on Newsmax’s “Cortes & Pellegrino” as expected to bear fruit of evidence of voter fraud.

“The other thing that they don’t want to talk about – when you hear this whole culture of keeping things quiet, let’s not talk about – is the election fraud,” Trump told host Steve Cortes in an exclusive sit-down interview Tuesday.

Trump campaign staffers have often noted in the rehashing of election coverage that moment helped turn what seemed to be a positive night for Trump’s reelection chances into a path of victory for Biden. Votes were still to be cast, counted, and – to the dismay of free and fair election advocates – mail-in ballots in some key battleground states like Pennsylvania were still permitted to be received.

Heavy mail-in ballot states Arizona (11), Pennsylvania (20), and Georgia (16) all going late to Biden gave him the Electoral College votes needed for victory, 306 compared to Trump’s 232. Had those three states gone to Trump after all the mail-in ballots were tallied in the days after Election Night, the count would have been 279-269 in Trump’s favor.

Trump laments to host Dick Morris, Fox News’ coverage was “one of the biggest differences in the election, even though I won 75 million votes – which is far more than I won the first time if you think about it.”

As opposed to positive coverage of his campaign in 2016, Trump noted a shift to negativity that impacted his reelection chances in 2020. Even Fox News has noted its turn, and has dialed it back some, Trump added.

“He’d like to be Mike Wallace, that’s his father,” Trump said.

“He was disastrous. He was your basic disaster. You know, it’s just he’s a very negative guy and the people don’t want to hear that. That’s why they tune out.”

You can tune in to Newsmax at 7:30 p.m. ET to hear the Trump interview with Morris in its entirety. 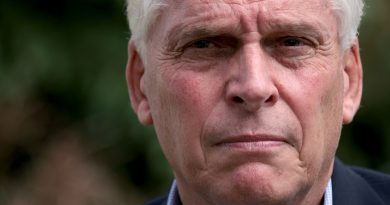 CNN Host On Trump Pardons: ‘It’s A Good Night To Be A Corrupt Republican Congressman’ 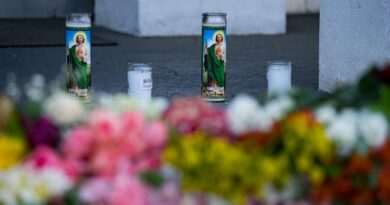 Atlanta massacre sparks a political awakening in the Korean church