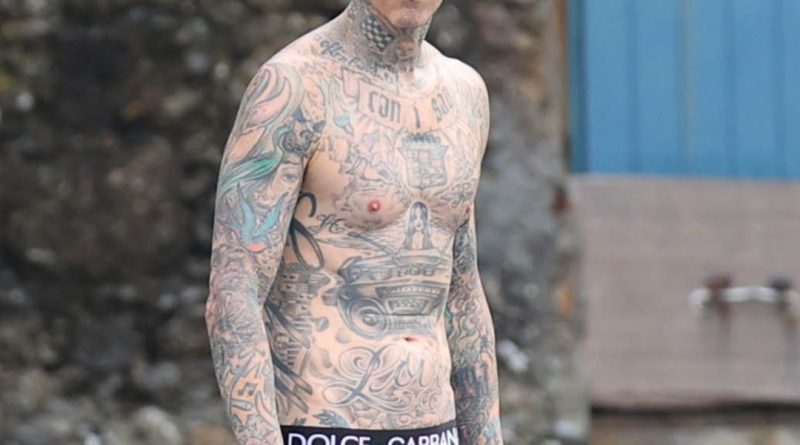 
Travis Barker is helping fans keep up with his health.

The Blink-182 drummer will be wearing a brace on his foot for the foreseeable future after suffering an injury. While Travis, 47, didn’t share many details, he did tell fans on Twitter Nov. 21, “I broke my f–king toe.”

Travis also took to his Instagram Story to share an image of his X-ray, showing a fracture in his fourth toe on his left foot. The musician also shared a follow-up photo of his brace getting put on his foot by medical staff, captioning the image with a hand raising emoji.

Despite the injury, however, Travis isn’t letting it get him down. In fact, in a video posted to his Instagram Stories overnight, Travis can be seen in the studio rocking out on the drums—boot in tow.

In response to his injury, many fans are sending him love on social media. Travis even “liked” a tweet from one fan who wrote, “That sucks hope it’s a speedy recovery!!” The Twitter user also joked that Travis’ wife Kourtney Kardashian “needs to give you some TLC.” 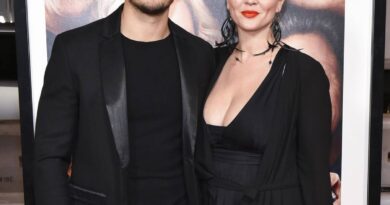 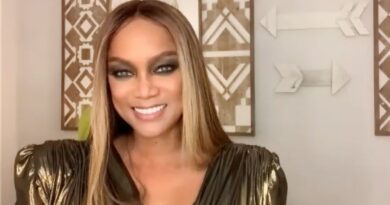