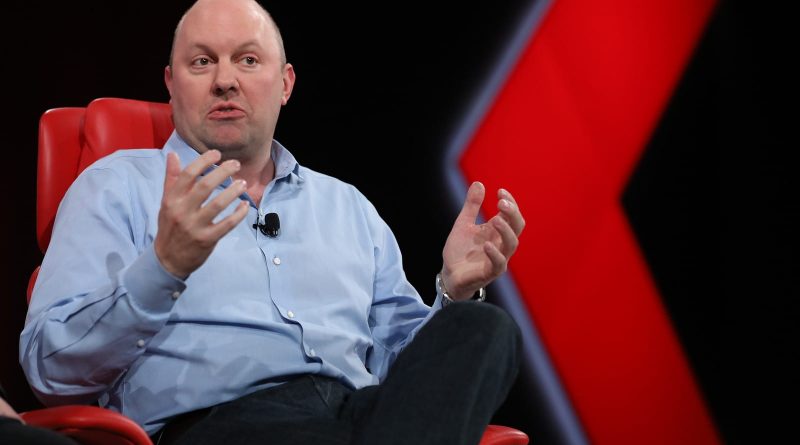 Riyaz Faizullabhoy and Nassim Eddequiouaq spent the past two years working on Facebook’s Novi digital wallet, which was originally called Calibra. The effort has faced stiff resistance from regulators and lawmakers worldwide, and a number of its high-profile leaders have departed.

Faizullabhoy and Eddequiouaq will serve as the chief technology officer and chief information security officer, respectively, on Andreessen’s crypto team, which is called a16z Crypto. In June, the firm announced a new $2.2 billion cryptocurrency-focused fund.

“Andreessen Horowitz has shown an impressive dedication to advancing the entire crypto ecosystem over the past decade, and we jumped at the chance to join their premier team and provide technical support to their rapidly-expanding portfolio,” Faizullabhoy told CNBC in a statement.

While Andreessen has been actively investing in crypto and blockchain and made a huge windfall from an early bet on Coinbase, which went public in April, Facebook has yet to show much progress in the space.

The company announced Calibra and its Libra digital currency in 2019 with much fanfare and said it hoped to launch the products in 2020. With less than three months remaining in 2021, neither has been released, though the names have changed. Calibra became Novi, and Libra was renamed Diem last year.

Marc Andreessen, who co-founded a16z in 2009, has served on Facebook’s board since a year before opening his firm. His crypto team has about 50 members, including outside advisors, said Anthony Albanese, the fund’s operating chief. The group has made three dozen investments, including in digital currencies, trading services and other crypto funds, according to its website.

Albanese said the venture firm’s crypto strategy will allow Faizullabhoy and Eddequiouaq to work on a wider set of issues than what Facebook offered.

“They’re going to be advising our portfolio companies and protocols to help them make sure that they have the most secure and sophisticated systems around,” Albanese said.

“They were doing a Facebook wallet,” he said. “It was more specific. Whereas I think here, they’re really going to have an opportunity to impact the crypto ecosystem on a very broad scale.”

Prior to joining Facebook, the duo worked at Anchorage, a digital asset bank start-up. At Facebook, they established the technological infrastructure that would hold digital currency within the company’s Novi wallet.

“Crypto is a once-in-a-generation step change in technology with unlimited potential to empower everyone,” Eddequiouaq said in a statement. “It also brings a unique set of complex security challenges that every crypto project needs to recognize and address.” 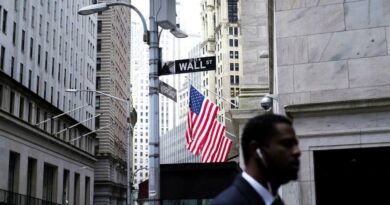 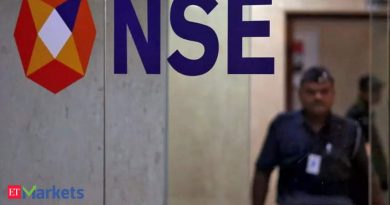 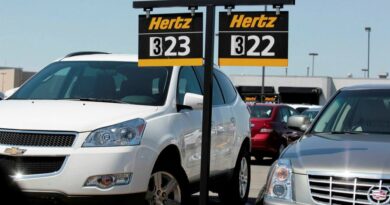