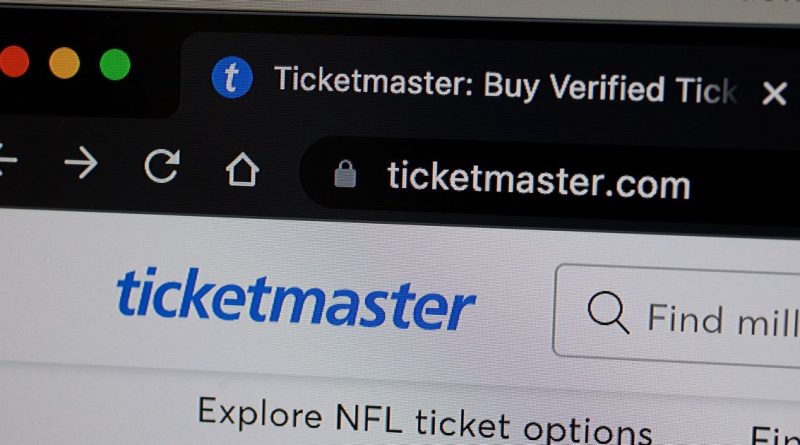 In a bipartisan response to Ticketmaster’s Taylor Swift ticket sale fiasco, Sens. Amy Klobuchar (D-Minn.) and Mike Lee (R-Utah) announced Tuesday that a Senate subcommittee will hold a hearing to appraise the lack of competition in the ticketing industry.

The hearing, which has not yet been scheduled, will take place before the Senate Judiciary Subcommittee on Competition Policy, Antitrust, and Consumer Rights, which Klobuchar chairs and Lee serves on as a ranking member. The announcement comes a week after Ticketmaster, which controls the vast majority of ticket sales in the U.S., came under immense scrutiny for bungling its highly anticipated ticket sale for Swift’s upcoming stadium tour.

“Last week, the competition problem in ticketing markets was made painfully obvious when Ticketmaster’s website failed hundreds of thousands of fans hoping to purchase concert tickets,” Klobuchar said in a statement. “The high fees, site disruptions and cancellations that customers experienced shows how Ticketmaster’s dominant market position means the company does not face any pressure to continually innovate and improve.”

Lee added that “American consumers deserve the benefit of competition in every market, from grocery chains to concert venues,” and noted the importance of supporting “an entertainment industry already struggling to recover from pandemic lockdowns.”

Much of the criticism of Ticketmaster over the past week focused on its 2010 merger with Live Nation, which led to the company controlling an estimated 70% of the ticketing market. Rep. Alexandra Ocasio-Cortez (D-N.Y.) was among the first prominent voices to call out the issue amid the Swift ticket sale frenzy last Tuesday, tweeting: “Ticketmaster is a monopoly, [its] merger with LiveNation should never have been approved, and they need to be [reined] in. Break them up.”

Critics say the company’s apparent monopoly allowed it to get away with providing a subpar service rife with technical glitches that proved unable to meet customer demand. Many people frustrated by last week’s ticket-buying ordeal emphasized that Ticketmaster had approved a set number of customers to access Tuesday’s sale, and thus should have been adequately prepared to meet what it later called a “historically unprecedented demand.”

Instead, many of those customers were met with various error messages and hourslong wait times when they tried to make their purchases. Fans who couldn’t get through on Tuesday were let down again when Ticketmaster outright canceled its scheduled sale of more tickets later in the week.

Swift, one of the most popular recording artists of all time, eventually weighed in on the mess, telling fans she was disappointed in Ticketmaster, too.

“I’m not going to make excuses for anyone because we asked them, multiple times, if they could handle this kind of demand and we were assured they could,” she said of the company. “It’s truly amazing that 2.4 million people got tickets, but it really pisses me off that a lot of them feel like they went through several bear attacks to get them.” 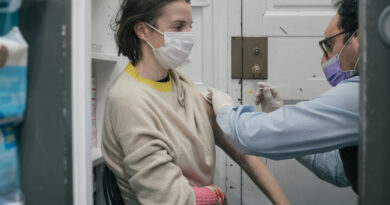 Where Europe Went Wrong in Its Vaccine Rollout, and Why 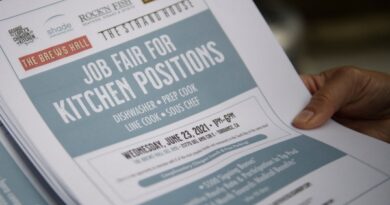 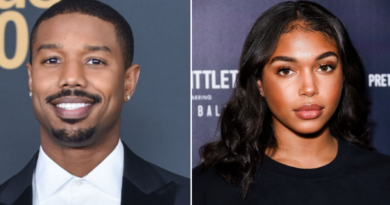 Michael B. Jordan Shares What Inspired Him To Rent Out An Aquarium For Lori Harvey