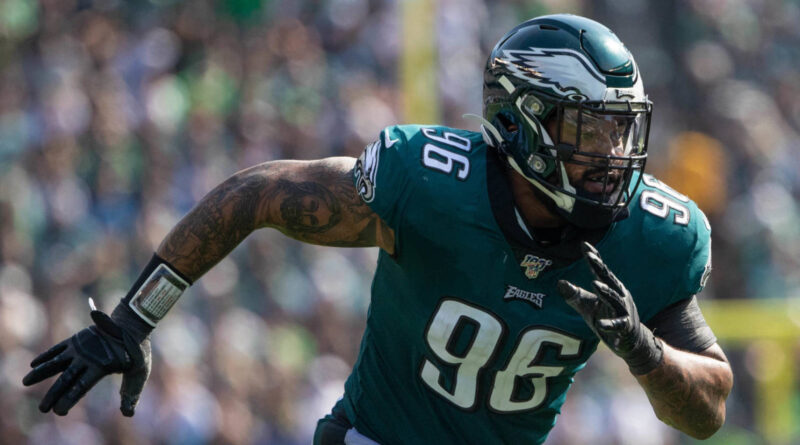 
Days after losing top edge-rusher Carl Lawson to a season-ending Achilles rupture, the New York Jets once again find themselves in the market for a pass-rusher.

New York paid top dollar to land Lawson, signing the defensive end to a three-year contract worth $45 million. The organization hoped in Robert Saleh’s system, the 26-year-old would take the next step in his career and become one of the best pass-rushers in the NFL.

But Lawson ruptured his Achilles during practice this past week, sidelining him for the entire 2021 season. Now, according to ESPN’s Adam Schefter, the Jets are exploring trades for an edge-rusher to help fill the void. 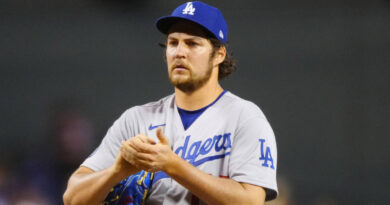 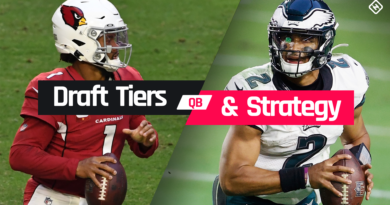 So much for chalk. No. 3 Alabama beat No. 1 Georgia 41-24 in the SEC championship game, not only upending

Is an All-Encompassing Mobility App Making a Comeback?