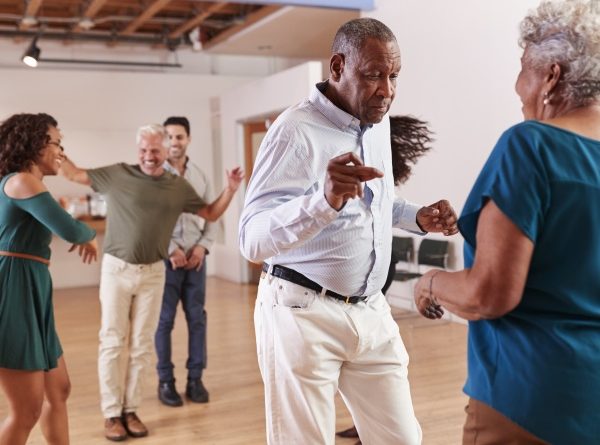 Walking every day and eating nutritious foods can help you feel and look younger. But science says that there’s one type of cardiovascular activity that not only strengthens your heart, but also sharpens your brain. Study after study has shown that dancing helps not only the physical body, but also boosts brain power and staves off dementia.

According to Eat This, Not That!, whether you tango, salsa or Zumba, dancing improves brain function according to recent research, especially if you are over age 60. The review of studies found that dancing stimulates the brain and enhances intellectual peripheries better than other types of exercise, or doing none at all.

Even a short dance session may significantly improve physiological, motor control, and cognitive abilities. Dance has such a beneficial effect on the brain it’s being used as a form of therapy for people with Parkinson’s disease, a progressive neurological disorder.

“There’s no question, anecdotally at least, that music has a very stimulating effect on physical activity,” says Dr. Daniel Tarsy, a professor of neurology and director of the Parkinson’s Disease and Movement Disorders Center at Beth Israel Deaconess Medical Center. “And I think that applies to dance, as well.”

Scientists have found that dance synchronizes music and movement constituting a “double play” of benefits. Music stimulates the brain’s reward centers, while dance activates its sensory and motor circuits. Using PET scans, researchers have found that the benefits of dance include improved memory to strengthened neuronal connections, say the experts at Harvard Medical School.

A study conducted by researchers at the Albert Einstein College of Medicine investigated the effect of leisure activities on the risk of developing dementia in individuals 75 years and older. They studied 11 different types of activity ranging from golf to swimming and tennis but found that only one — dance —lowered the participants’ risk of dementia. Regular dancing reduced the risk for dementia by a surprising 76% in this 21-year-study. The authors of the landmark investigation concluded that the brain constantly rewires its neural pathways as needed. So, when it doesn’t need that challenge, it doesn’t do the work. Learning new steps and adapting to different partners are just some of the ways dancing gives the brain a health challenge. In other words, “use it or lose it.”

Another study by the Minot State University in North Dakota found that Zumba, an energetic form of Latin dancing, helps reduce stress, increases levels of the feel-good hormone serotonin, and helps develop new neural connections, especially in regions of the brain involved in executive function, long-term memory, and spatial recognition.

Social Dance at Stanford took these studies one step further and identified what type of dance helped increase mental intelligence, says Eat This, Not That! It turns out that “freestyle social dancing” such as the waltz, swing and basic foxtrot was the choice of retired individuals who performed these dances in their youth.

Of course, dancing is an excellent cardiovascular form of exercise and anything that helps the heart also improves brain function. So maybe it is time to turn up the tunes, get your dancing shoes on, and boost your brain power. 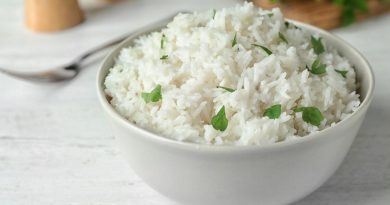 Is White Rice Healthy? {The Answer May Surprise You!} Pfizer Signs $3.2B COVID Vax Deal With US 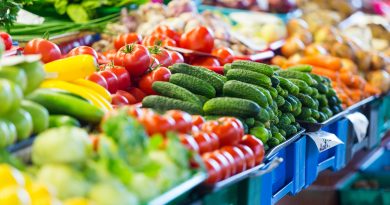