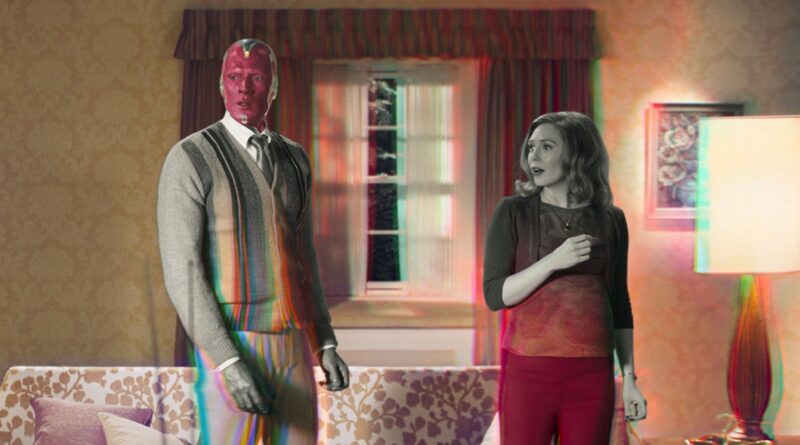 One need that’s never been fully satiated by the MCU: Loki. Sure, Tom Hiddleston’s God of Mischief has been in quite a few Marvel movies now, but never for long enough. Now, the guy is getting his own show. Loki’s official synopsis just says that it takes place after the events of Avengers: Endgame and its trailer is a bit vague and mysterious, but c’mon. It looks like a helluva good time.

This adaptation of the incredible comics series from Pia Guerra and Brian K. Vaughan has felt like pop culture vaporware for so long that it would be hard to imagine it was actually being released even if the world wasn’t in the middle of a pandemic. Regardless, this apocalyptic drama, about what happens when a mysterious occurrence wipes out all mammals with Y chromosomes, is allegedly in production. Like many other series over the last year, the production was halted by Covid-19, but there’s still a chance it could hit its 2021 release window.

Did you enjoy The Haunting of Hill House? You’re in luck. Horror impresario Mike Flanagan is back with another Netflix series sure to tingle your spine. This one—Midnight Mass—is about a remote island community that begins experiencing unprecedented, and terrifying, events after a young priest comes to town. Flanagan actually finished the shoot for this during the pandemic and there’s a chance it’ll be ready to stream this year. Here’s hoping. 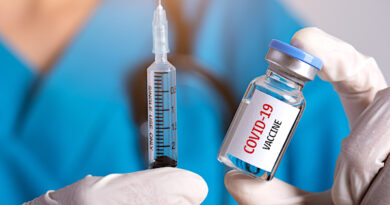 Why Young Americans Should Get a Second COVID-19 Shot 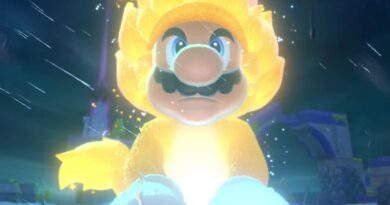 The Most Romantic Date Spots in ‘Super Mario 3D World’ 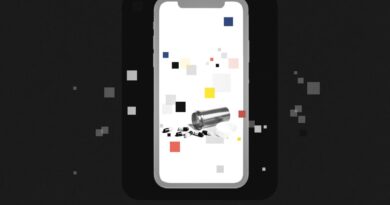