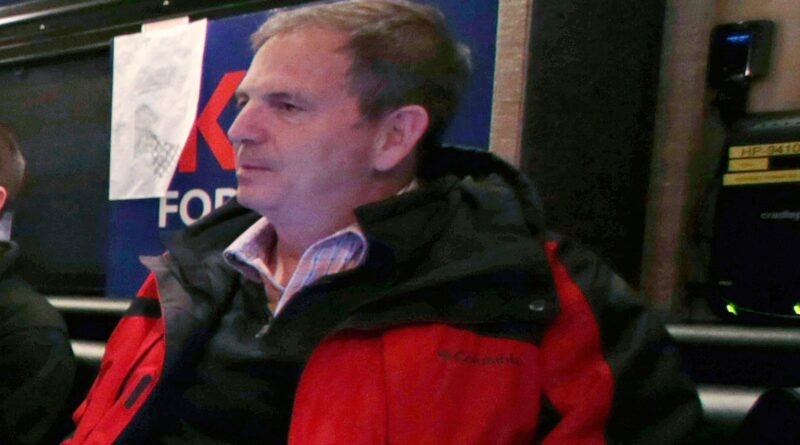 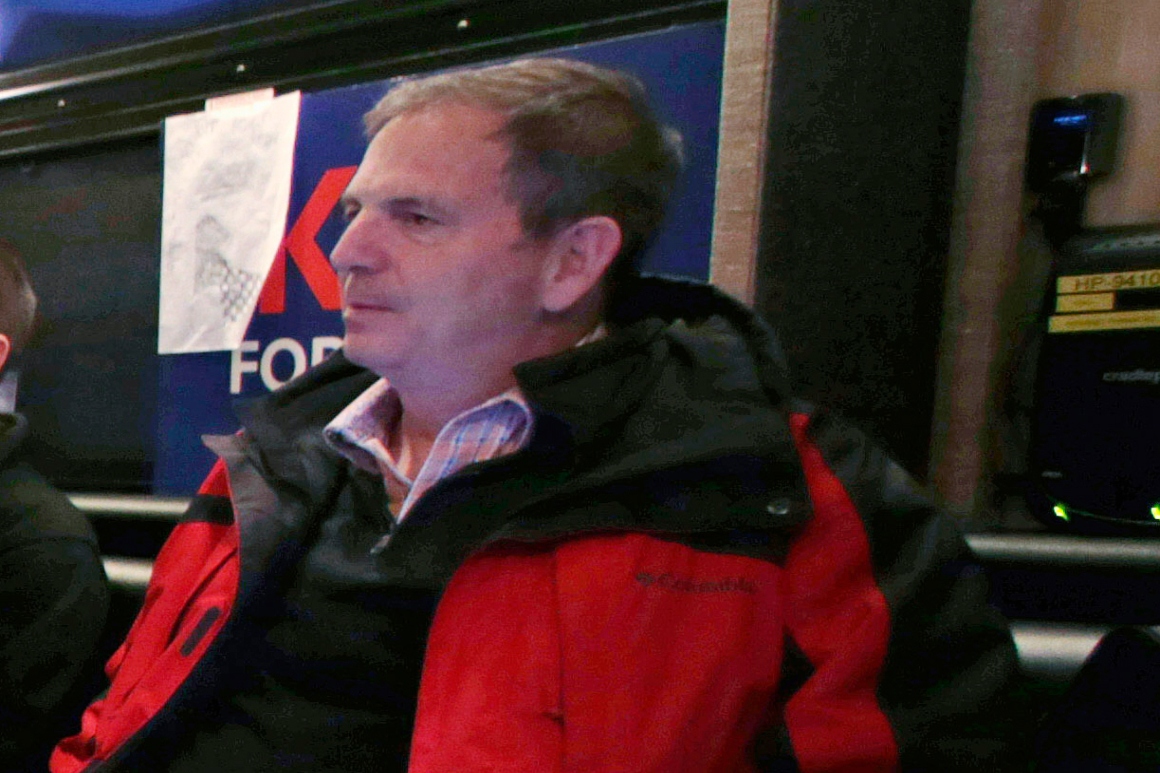 Also announcing their departures Friday were spokesperson Kurt Bardella and Nayyera Haq, who had been hosting an online program for the organization. Tom Nichols, a foreign affairs columnist and professor, announced on Twitter that he was stepping down as an unpaid adviser. Jennifer Horn, a senior figure in the organization, resigned earlier in the month over the Lincoln Project’s handling of the Weaver accusations.

Ron Steslow and Mike Madrid, two other leaders, left in December. George Conway, a former Lincoln Project official and the husband of ex-Trump counselor Kellyanne Conway, has also stepped away from the outfit.

The Lincoln Project, which was made up of current and former Republican strategists who were stridently opposed to Trump, made a splash during the 2020 election. The organization aired hard-edged ads targeting the former president and his allies — some of them in starkly personal terms — and raked in more than $87 million in donations. Its senior officials — including Florida-based operative Rick Wilson and Schmidt — became cable news regulars.

But the organization’s downfall has been swift. The New York Times reported on Jan. 31 that more than 20 men had accused the 61-year-old Weaver, who served as a top strategist for the late Arizona Sen. John McCain and later worked on former Ohio Gov. John Kasich’s 2016 presidential bid, of sexually harassing them through online messages. In the days that followed, questions intensified about when Lincoln Project leaders first learned about the accusations and what they did to address them.

People familiar with the organization’s internal dynamics say specific complaints about Weaver’s conduct were brought to managers in the summer of 2020, though Schmidt has pushed back on those claims. In his Friday evening statement, Schmidt said that he “learned about John Weaver’s misconduct with an underage boy this past January.”

The Lincoln Project released a statement earlier in the week saying that it was retaining a “best-in-class outside professional to review Mr. Weaver’s tenure with the organization.”

Weaver, who is married with a wife and two children, has acknowledged sending “inappropriate” messages to men.

Then, on Thursday, the Associated Press reported that more than half of the organization’s funding had been directed to consulting firms that had been controlled by Lincoln Project officials — a massive sum that fed accusations that leaders had enriched themselves. The crisis intensified later in the day, when the Lincoln Project’s Twitter feed posted screenshots of private online messages between Horn and Amanda Becker, a reporter for 19th News who had been working on a story about the organization’s work culture.

The Lincoln Project deleted the screenshot, but not before sparking intense backlash. Schmidt apologized for the episode in his statement, saying, “it is my job as the senior leader to accept responsibility for the tremendous misjudgment to release” the messages.

The Lincoln Project’s funders have begun distancing themselves. Senate Majority PAC, the top Democratic outside group focused on Senate races, and Majority Forward, an affiliated nonprofit, gave $1.9 million to Lincoln Project in October, at the height of the election. Lincoln Project had been spending on ads against GOP senators, including in critical races in South Carolina and Maine.

J.B. Poersch, the president of Senate Majority PAC, said in a statement that his organization would not work with Lincoln Project in the future amid the allegations of harassment and other wrongdoing that have emerged.

“In October, 2020 Senate Majority Pac and Majority Forward supplemented a small set of Lincoln Project advertising in Senate campaign states,” Poersch said in the statement. “Current allegations regarding Lincoln Project’s operation raises alarming questions. Given the weight of these allegations, SMP will not work with Lincoln Project in the future.”

James Arkin contributed to this report. 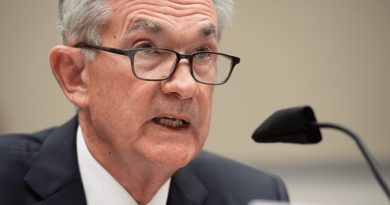 Fed Chair: Important that the debt ceiling be raised to avoid default 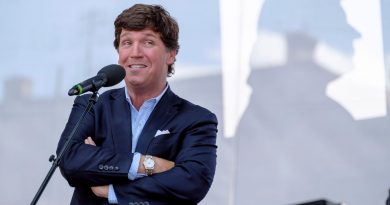 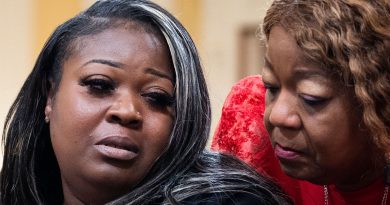