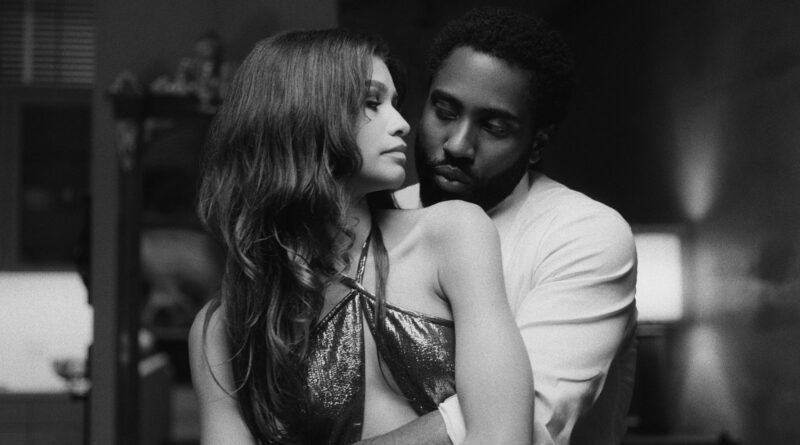 The new movies on Netflix:

Premise: A filmmaker and his girlfriend return home after his movie premiere and await what the critics will say. The two get into a fight that turns into an existential argument about their relationship and love in general.

Filmed in black and white, “Malcolm & Marie” unfolds in the couple’s lavish home. It was one of the first Hollywood features to be created during the COVID-19 pandemic.

Although it’s a late contender, the film has an outside shot of earning Academy Award nominations this year given the expanded eligibility window.

John David Washington and Zendaya, the only actors in the film, also produced and helped finance it. Sam Levinson, who works with Zendaya on the HBO series “Euphoria,” directed and wrote the screenplay along with producing.

How it starts: There’s an establishing shot of a house amid rolling hills. Crickets chirp as the focus remains on the house for a long time. Production credits that would usually appear at the end play over this establishing shot, perhaps to highlight the extra work that went into filming “Malcolm & Marie” during the pandemic, as well as a nod to old Hollywood.

Headlights appear over a hill, and an SUV pulls up toward the house.

The camera cuts into the house, focused on the front door. Zendaya’s character storms inside while John David Washington’s character meanders, singing to himself.

Premise: Christopher Nolan wrote the screenplay and directed this story about a thief who has developed a method for entering people’s dreams to steal their secrets. When he gets the seemingly impossible task of planting an idea in someone’s head, he puts together a team to help him travel many levels into the target’s subconscious. All the while, the man yearns to return to a family he lost because of his status as a criminal.

“Inception” won four Academy Awards in 2011, including Best Visual Effects and Best Cinematography. It earned an additional four nominations, including for Best Picture.

How it starts: There are establishing shots of waves crashing onto a giant rock and then themselves. Then we see a closeup of Leonardo DiCaprio’s character as he lies facedown in the sand and spits up water.

Bonus: Part of the Hans Zimmer soundtrack is on YouTube if you want to make your mundane internet browsing feel more cinematic.

All the movies that have joined Netflix this month so far: 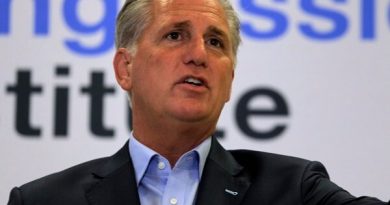 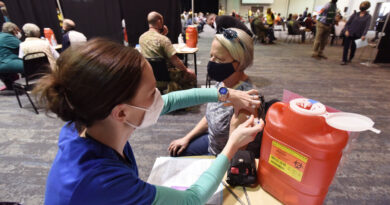 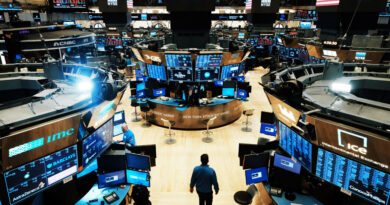