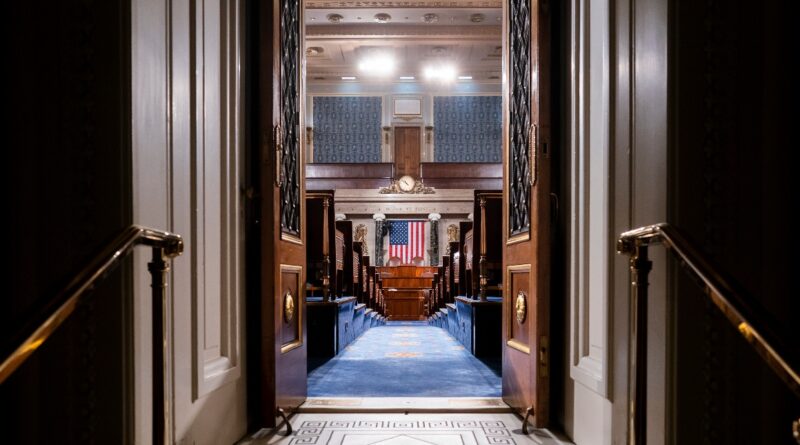 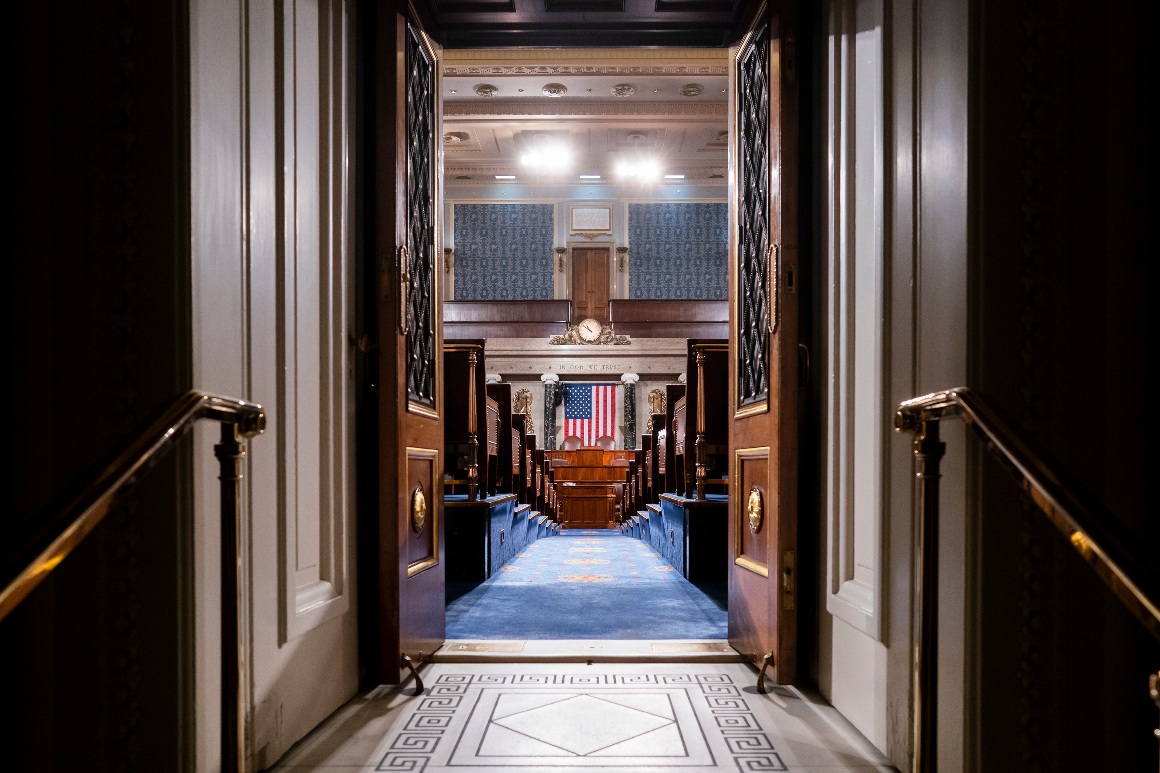 It’s the most diverse freshman class in the history of Congress. It’s also a group of lawmakers whose time in Washington has been marked by insurrection and hyper-polarization.

Lobbyists expect Biden’s forthcoming infrastructure package — which will likely be passed via reconciliation — to be much more heavily lobbied than his Covid-19 relief package, which also passed using reconciliation, setting off a potential gold rush for K Street.

“Everyone’s working on it,” said Jeff Forbes, a former Democratic Senate staffer who co-founded the lobbying firm Forbes Tate Partners. “It’s sucking up all the oxygen in D.C.”

The demand for reconciliation expertise on K Street is another indication of how the legislative process has broken down in Washington. The Senate has passed only five bills since Biden took office, one of them via reconciliation. While lobbyists are still hired to help shape legislation that moves through Congress the traditional way, much of the action is increasingly narrowed to a few massive bills.

That’s also true for Democrats and their allies, who have clamored for the Biden administration to try to pass an ever-increasing number of priorities through reconciliation, including immigration reform, which members of the Congressional Hispanic Caucus pressed Biden on last week.

Labor unions have been working to figure out what aspects of the Protecting the Right to Organize Act they can pass via reconciliation, according to a person familiar with the matter.

And Senate Democrats who were unsuccessful in convincing the parliamentarian to OK a federal minimum wage hike in Biden’s Covid relief bill haven’t ruled out trying again.

While Sen. Ron Wyden (D-Ore.) would prefer to raise the minimum wage without resorting to reconciliation, “it’s important to plan for every contingency, so I’m continuing to look at other ways to raise workers’ wages,” he said in a statement to POLITICO.

Reconciliation lobbying is different from trying to shape bills passed through regular order. Lobbyists need to win over not only lawmakers but also the parliamentarian — priorities that can sometimes be in tension.

“Getting the parliamentarian’s approval but losing two Democratic votes leaves you just as far from getting what you want,” said Ryan McConaghy, a former senior adviser to Senate Majority Leader Chuck Schumer who’s now a lobbyist.

Some lobbyists cautioned that Democrats’ narrow margins in the House as well as the Senate were at least as important as a factor in lobbying the infrastructure bill as reconciliation.

“Something can fit in reconciliation, and if five Democratic senators don’t like it, it’s not going to happen,” said Al Mottur, a top Democratic lobbyist at Brownstein Hyatt Farber Schreck.

The dynamic can work in lobbyists’ favor if they’re trying to keep something out of the infrastructure package rather than get it in. As long as no Republicans end up voting for the package, all lobbyists have to do to neutralize a provision a client views as a threat is to make sure at least one Democratic senator is adamantly against it.

Companies and trade groups seeking definitive answers about whether their priorities can make it into the infrastructure package if it’s passed by reconciliation are likely to be disappointed. While the Byrd rule — which governs what can go into reconciliation bills — clearly allows some things and bars others, lobbyists say there’s a lot of gray area.

“For many things, it’s impossible to be definitive about whether it would make it in a reconciliation bill or not,” said Sarah Abernathy, a lobbyist at ACG Advocacy who co-hosted a call to brief her firm’s clients on reconciliation.

The process can be so unpredictable that some lobbyists and advocates have argued they might as well push for what they want without worrying about whether their asks will become Byrd droppings — the crude term for provisions disallowed by the parliamentarian.

“Reconciliation is a subjective, capricious process disguised as an objective policy making mechanism,” Aaron Belkin, the director of the judicial advocacy group Take Back the Court, wrote in an email to POLITICO. Belkin co-authored a 16-page memo to Schumer earlier this month arguing that Democrats could add hundreds of new federal judges via reconciliation.

While it’s impossible to predict how the parliamentarian will rule, he went on, “any democracy reforms that cost or that raise money are fair game for budget reconciliation.”

With reporting by Sam Stein 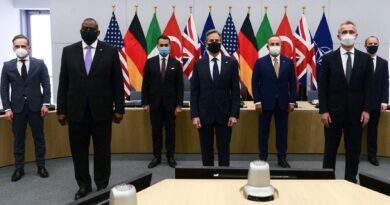 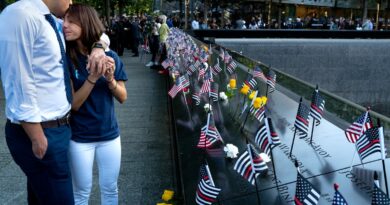 Biden, Obama, Clinton mark 9/11 in NYC with display of unity 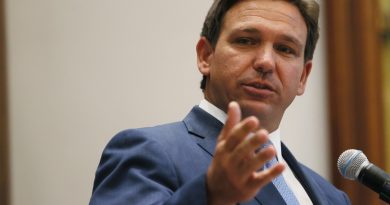