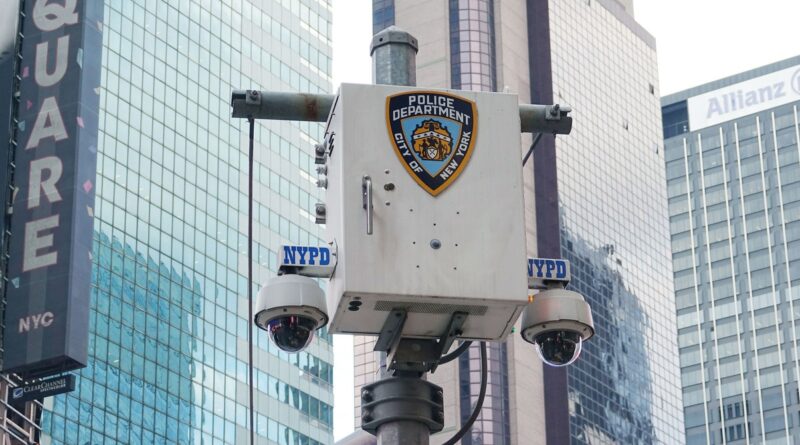 
A new video from human rights organization Amnesty International maps the locations of more than 15,000 cameras used by the New York Police Department, both for routine surveillance and in facial-recognition searches. A 3D model shows the 200-meter range of a camera, part of a sweeping dragnet capturing the unwitting movements of nearly half of the city’s residents, putting them at risk for misidentification. The group says it is the first to map the locations of that many cameras in the city.

Amnesty International and a team of volunteer researchers mapped cameras that can feed NYPD’s much criticized facial-recognition systems in three of the city’s five boroughs—Manhattan, Brooklyn, and the Bronx—finding 15,280 in total. Brooklyn is the most surveilled, with over 8,000 cameras.

“You are never anonymous,” says Matt Mahmoudi, the AI researcher leading the project. The NYPD has used the cameras in almost 22,000 facial-recognition searches since 2017, according to NYPD documents obtained by the Surveillance Technology Oversight Project, a New York privacy group.

“Whether you’re attending a protest, walking to a particular neighborhood, or even just grocery shopping, your face can be tracked by facial-recognition technology using imagery from thousands of camera points across New York,” Mahmoudi says.

The cameras are often placed on top of buildings, on street lights, and at intersections. The city itself owns thousands of cameras; in addition, private businesses and homeowners often grant access to police.

Police can compare faces captured by these cameras to criminal databases to search for potential suspects. Earlier this year, the NYPD was required to disclose the details of its facial-recognition systems for public comment. But those disclosures didn’t include the number or location of cameras, or any details of how long data is retained or with whom data is shared.

The Amnesty International team found that the cameras are often clustered in majority nonwhite neighborhoods. NYC’s most surveilled neighborhood is East New York, Brooklyn, where the group found 577 cameras in less than 2 square miles. More than 90 percent of East New York’s residents are nonwhite, according to city data.

In a statement, an NYPD spokesperson said the department never arrests anyone “solely on the basis of a facial-recognition match,” and only uses the tool to investigate “a suspect or suspects related to the investigation of a particular crime.”

“Where images are captured at or near a specific crime, comparison of the image of a suspect can be made against a database that includes only mug shots legally held in law enforcement records based on prior arrests,” the statement reads.

Amnesty International is releasing the map and accompanying videos as part of its #BantheScan campaign urging city officials to ban police use of the tool ahead of the city’s mayoral primary later this month. In May, Vice asked mayoral candidates if they’d support a ban on facial recognition. While most didn’t respond to the inquiry, candidate Dianne Morales told the publication she supported a ban, while candidates Shaun Donovan and Andrew Yang suggested auditing for disparate impact before deciding on any regulation. 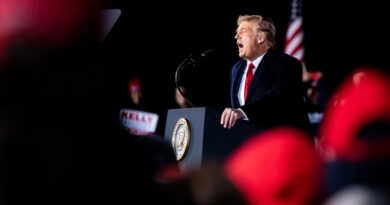 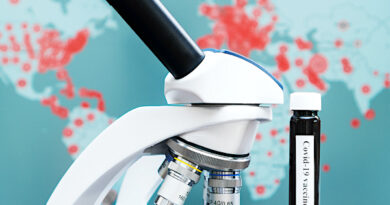