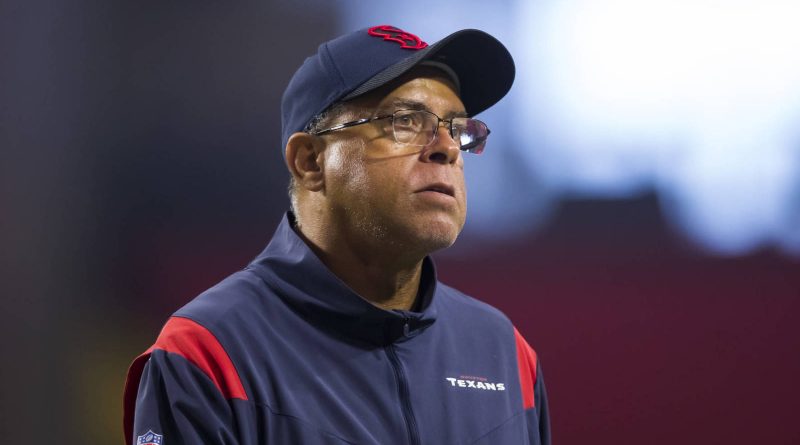 The 66-year-old was hired by the organization in January 2021, but after an offseason that saw the departure of franchise icon J.J. Watt — not to mention the ongoing scandal surrounding quarterback Deshaun Watson and the over 20 sexual harassment allegations against him — the Texans struggled to a 4-13 record under Culley. The year got off to a promising start with a Week 1 win over their AFC South foe, the Jacksonville Jaguars, but Houston then dropped eight in a row to quickly fall towards the bottom of the standings.

Culley started his football coaching career at just 23 years old, as he worked with seven different college programs as a positional coach before joining the NFL ranks in 1994. The Vanderbilt alum served as the wide receivers coach for the Tampa Bay Buccaneers and Philadelphia Eagles until 2012, before working as the Kansas City Chiefs’ assistant head coach/wide receivers coach from 2013 through 2016.

Culley went on to become the Buffalo Bills quarterbacks coach during the 2017 and 2018 campaigns and worked with the Baltimore Ravens in multiple capacities in 2019 and 2020.

There are now eight head-coaching vacancies in the NFL, equaling 25% of the league. 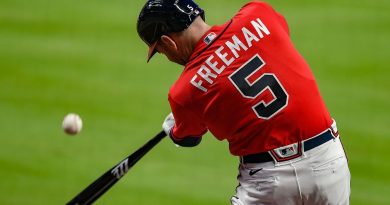 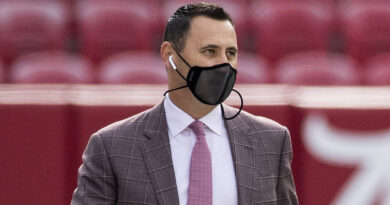 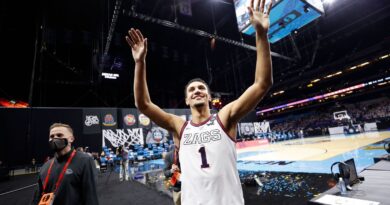