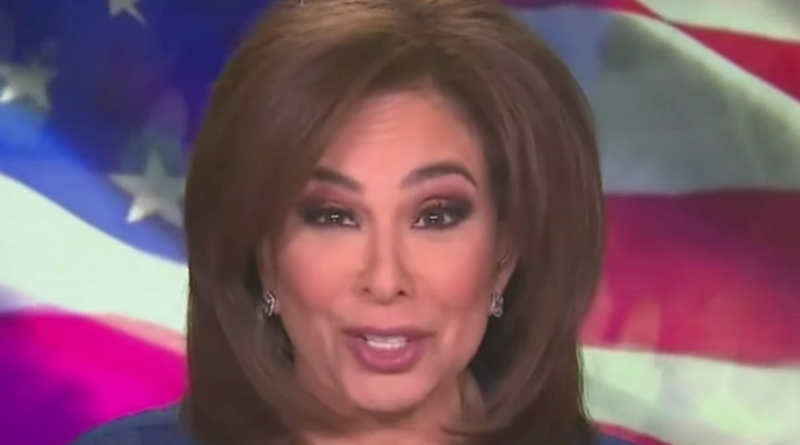 A supercut released by “The Daily Show with Trevor Noah” exposes the hypocrisy of Fox News’ attacks on rival news organizations’ coverage of Joe Biden’s presidency.

The montage shows how personalities at the conservative network heaped praise and fawned over former President Donald Trump throughout his time in office, often to his face.

But now Joe Biden is president, the same hosts claim other media is giving him a free pass.

“The tingling sensation up and down the media mob’s legs, well they are throbbing like never before,” prime time host Sean Hannity says in one bit about his claimed treatment of Biden.

It then cuts to him literally campaigning for Trump.

Fox host Jeanine Pirro sums up her network’s hypocrisy at the end of the video: “Wow. Double standard much?” 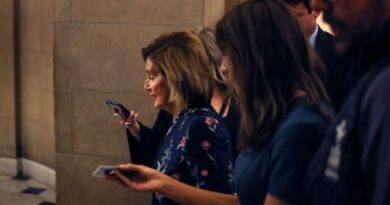 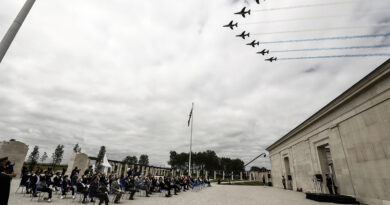