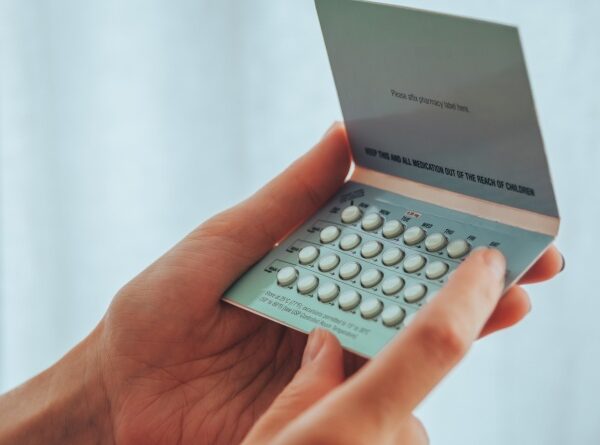 Women with asthma may suffer fewer severe symptom attacks if they are on birth control pills, a large new study suggests.

The study of more than 83,000 women with asthma found that those who used birth control pills for at least three years tended to have fewer severe flare-ups.

The difference between pill users and non-users was small, and the findings do not prove a cause-and-effect relationship, the researchers stressed.

For one, it’s known that some women with asthma see their symptoms flare at certain points in the menstrual cycle. Fluctuating hormone levels are suspected to be the reason, explained Nwaru, of the University of Gothenburg in Sweden.

“Anecdotal evidence suggests that some women with menstrual-related asthma appear to get relief by taking hormonal contraceptives,” he said.

But, Nwaru added, studies on the question have come to conflicting results.

This latest study, published online Nov. 23 in the journal Thorax, is the “most robust” to date, according to Nwaru. It followed a large group of women over 17 years and found what could be a “small” protective effect of birth control pills, he said.

No one, however, is suggesting women try the pill to manage asthma.

“This is just a link — so it’s not enough [evidence] to use the pill as a treatment,” said Dr. Purvi Parikh, a national spokeswoman for the Allergy and Asthma Network.

According to Parikh, there are various lines of evidence that the body’s sex hormones (like estrogen) affect asthma: Before puberty, boys are more likely to develop asthma than girls are, but after puberty, the reverse is true. Boys also outgrow asthma more often, which all results in asthma being more common in women than men.

Pregnancy plays a role, too. One-third of pregnant women with asthma see their symptoms improve, while just as many have a worsening, said Parikh, who is also a clinical assistant professor at the New York University Grossman School of Medicine in New York City.

To Parikh, it’s important for doctors and patients to be aware that hormones can affect asthma control. But the evidence does not support using hormones as treatment, she said.

The current study included 83,084 women aged 16 to 45 who had asthma. At the outset, one-third were using oral contraceptives. Nwaru’s team used hospital and prescription records to track how the women fared over 17 years.

Longer-term pill use seemed more protective: Women who’d used birth control pills for at least three years were 6% to 9% less likely to have a severe asthma attack, compared to non-users.

It’s only a small effect, Nwaru said, and more studies are needed to confirm the link.

Like Parikh, he did not see the study as support for using the pill as an asthma treatment.

Instead, Nwaru said, researchers should try to better understand the “biological processes” through which hormonal contraceptives affect asthma.

For now, Parikh encouraged women to talk to their doctor if their asthma symptoms are not well-controlled.

“Often women are caregivers and put their own health on the back burner to take care of others,” she said. “So if you’re waking up at night with asthma symptoms, easily winded from doing household chores or playing with kids, or using your albuterol more than two times per week — these are signs your asthma is not controlled and you should see a specialist.” 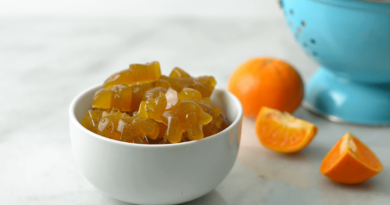 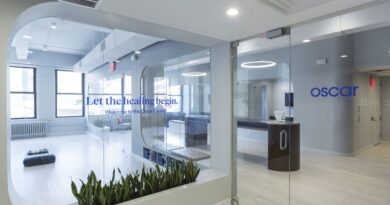 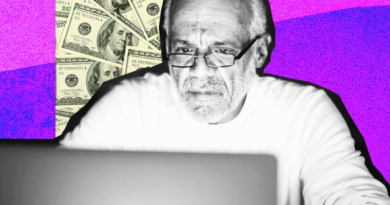