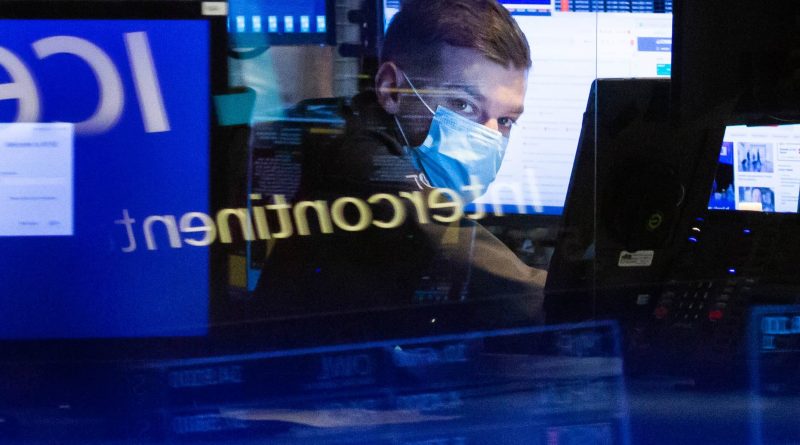 Stock futures were flat in overnight trading Tuesday after the Dow Jones Industrial Average notched a record close as investors flocked to shares that stand to benefit from an economic recovery.

On Tuesday, while the Dow climbed 200 points to a new high, the tech-focused Nasdaq Composite suffered a sell-off, down 1.3%, amid a rapid rise in Treasury yields. The closely-watched benchmark 10-year Treasury yield was as high as 1.71% Tuesday, triggering selling in growth-oriented technology stocks.

Megacap tech stocks underperformed the S&P 500 Tuesday as “investors reconsidered the value of such long-duration assets in the wake of higher rates,” Chris Hussey, a managing director at Goldman Sachs, said in a note.

Investors awaited the release of the Federal Reserve’s minutes from its December meeting. The central bank announced it would speed up the tapering of its bond buying program. The Fed has also forecast three interest rate hikes for 2022.

“The Fed is accelerating its removal of liquidity because inflation has broadened, which has the potential to push 10-year yields higher,” Ed Al-Hussainy, senior rates strategist at Columbia Threadneedle, said in a note. “But the central bank must be careful not to act too aggressively, which could derail the economic recovery and cause a recession.”

Wall Street strategists are expecting a bumpier road ahead for the stock market as the Fed begins to tighten its ultra-easy monetary policy. The median year-end target for the S&P 500 now stands at 5,050, only a 5% gain from Tuesday’s close of 4,793.54, according to CNBC’s Strategist Survey.

On the data front, ADP will release its private payroll report for December with economists polled by Dow Jones estimating a total of 375,000 jobs added. 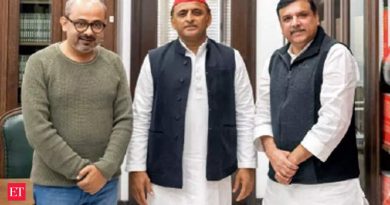 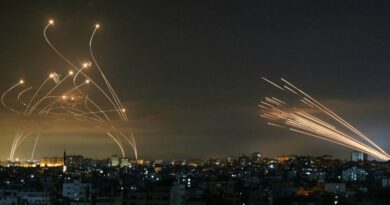 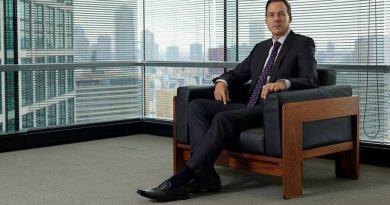