As the U.S. Supreme Court weighs whether or not to strike down the controversial Texas anti-abortion law allowing residents to sue doctors who perform the procedure, multiple states have taken up similar pieces of legislation, The Hill reports.

Florida, Alabama, Missouri and Ohio have all seen bills similar to the Texas law introduced in their state legislatures, and an Oklahoma state representative plans to reveal his own soon.

“The pro-life citizens of Oklahoma should have the ability to help hold these doctors accountable,” Oklahoma Republican state Rep. Sean Roberts said in a statement. “Individual citizens are an extremely important part of making sure that we are protecting the lives of the unborn. This legislation puts principle into action and I am going to fight extremely hard to get it passed during the upcoming session.”

Elizabeth Nash, the interim associate director of state issues at the self-described pro-choice research and policy organization the Guttmacher Institute, said, “These bills are exceedingly dangerous, and if they are enacted and allowed to take effect, they would deny access to most abortions.”

Nash added, “People who recognize a pregnancy before six weeks would only have, at most, two weeks to decide about an abortion, make arrangements and get care. This is very difficult as there are legal, financial and logistical barriers, including pulling together hundreds of dollars to pay for the abortion, taking time away from work and home and arranging transportation.” 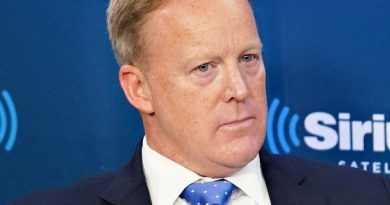