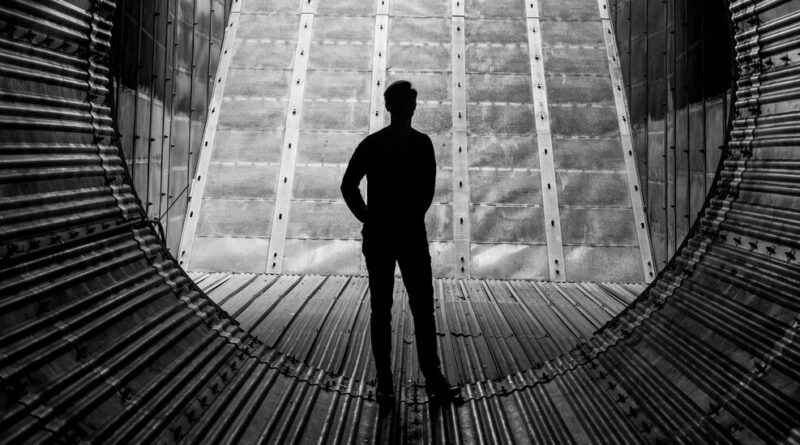 
When Lisa Rich held a call with investors in March to raise money for Aurvandil Acquisition, a company that buys start-ups focused on space technology, her goal was to bring in several million dollars.

Ms. Rich, a member of Aurvandil’s board, almost reached her goal within an hour.

Richard Branson is scheduled to fly to space on Sunday, on a ship built by his company Virgin Galactic. Jeff Bezos, who stepped down as Amazon’s chief executive on Monday, is set to take a spaceflight about a week later, in a spacecraft built by his company Blue Origin. And Elon Musk’s SpaceX company has a deal with the National Aeronautics and Space Administration to land Americans on the moon. But moguls are far from the only people with their eyes to the skies.

Investors are putting more money than ever into space technology. Space start-ups raised over $7 billion in 2020, double the amount from just two years earlier, according to the space analytics firm BryceTech. That trend is continuing this year, said Carissa Christensen, BryceTech’s chief executive.

The largest deals are going to companies that launch rockets into space, like SpaceX and Relativity Space, which announced $650 million in new money last month, a day after Mr. Bezos declared that he would fly to space.

But start-ups in every sector of the space industry — including launch and satellite communications, human life support, supply chains and energy — have investors’ attention. Astranis, a satellite internet company, closed a $280 million deal in April. Axiom Space, which aims to build the first commercial space station, raised $130 million in February.

“I’ve never seen a market like this, ever,” said Gabe Dominocielo, a co-founder of Umbra, a start-up that develops satellites designed to take pictures regardless of weather or light conditions. “Since last year, the amount of phone calls I’ve received — as a start-up, typically, the start-up is typically making a phone call to an investor. Now it’s completely the reverse.”

The boom, many executives, analysts and investors say, is fueled partly by advancements that have made it affordable for private companies — not just nations — to develop space technology and launch products into space.

Thanks to technology developed for mobile phones, for example, start-ups like Planet can afford to build and deploy satellites that can image the entire Earth every day. And analytical abilities enabled by machine learning, artificial intelligence and cloud computing have increased the demand for the data those satellites produce.

“You can do a lot more with a smaller satellite and launch many more of them,” said Mike Safyan, a vice president at Planet, “which ends up enabling new types of missions that you couldn’t do if you’re just building one satellite the size of a school bus that has very expensive space-specific technology.”

Also, satellite companies can now pay to have their technology hitch a ride on a rocket, greatly lowering their economic barriers. For example, if a rocket has a 500-kilogram capacity and the primary payload is 300 kilograms, another company can use 200 kilograms.

Astra, a start-up founded in 2016, wants to make it even easier to go to space by offering smaller, more frequent launches — positioning itself as a building block of the space industry similar to cloud computing’s role in enabling web start-ups. The company is competing in the small launch market with other and more established start-ups like Rocket Lab, but hopes to stand out by aiming for even smaller and cheaper launches. Astra has scheduled its first launch with a payload for this summer and has 50 launches under contract, including for Planet and NASA.

“Astra is there filling in this gap in the market where you have hundreds of these companies, they all have new technologies they’re developing, and you don’t want to wait until next year when SpaceX can get you there,” said Chris Kemp, Astra’s chief executive. “Even if it’s free, even if SpaceX paid me money to wait a year, the value of being able to get to space next month is incredibly valuable to a start-up that’s burning millions of dollars a month.”

“The ability to reuse something and make it consistent and reliable is transformative in the space industry,” said Ms. Rich, who is also a founder of Hemisphere Ventures, which has invested in space companies since 2014, and a founder and the chief operating officer of Xplore, a company designing orbital missions.

The latest wave of deals has also been driven in part by a spate of special purpose acquisition companies like Ms. Rich’s Aurvandil. The sole purpose of these publicly traded shell companies, known as SPACS, is to buy one or more private companies. They have been one of the financial world’s hottest trends over the past year.

From the start-up’s perspective, merging with a SPAC is an efficient way to raise large sums at an earlier stage. It also changes the calculus for investors.

Some investors shied from space start-ups in the past because the technology often takes much longer than software, like a social media service or an app, to develop and generate revenue.

“If you’re in a software company and you deploy an app and it doesn’t work, you just spin up a new app. That failure maybe cost a month or two months of time,” Mr. Dominocielo of Umbra said. “If you have a satellite, you’re spending just millions of dollars, and if that satellite fails, you’ve lost years.”

But SPACs allow companies to go public earlier than a traditional initial public offering, giving investors an opportunity to cash out much earlier. The value of the public company is often based in part on growth projections rather than actual revenue.

Nine companies in the space industry have announced plans for a SPAC merger, including six in 2021. Astra is one of the six. The merger with Holicity will infuse Astra with about $489 million in cash, allowing it to expand fast enough to keep up with what Mr. Kemp calls “absolutely insatiable” demand.

“When you get to the point where you need half a billion dollars of capital to build a rocket factory, then you have to go public because you’re beyond the venture stage of financing,” he said. “That’s where the SPACs really play well.”

In total, $3.9 billion has been raised through the nine SPAC deals, and the companies have a combined enterprise value of $20 billion, according to Ms. Christensen of BryceTech.

Investors, founders and analysts expect the space industry to continue to expand rapidly. Morgan Stanley estimated that space will be a $1 trillion industry by 2040, up from $350 billion in 2020.

Ms. Christensen said increased government contracts, both for research missions like NASA’s Artemis moon program and for military and national defense purposes like the Space Force, are expected to continue to drive industry development. Others see commercial space travel as the “railroad” that will catalyze mass access to the final frontier.

“Everyone’s sort of waiting to see if Elon can pull off Starship,” said Rick Tumlinson, a founding partner of SpaceFund, a venture firm. “And then there’ll be a lag time when he actually starts flying, when people get businesses and the stuff they want to fly together and the funding, so there’ll be this bump that occurs in, I would say, three years.”

“It’s like the week before the internet for us,” he said. 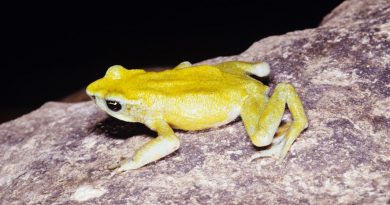 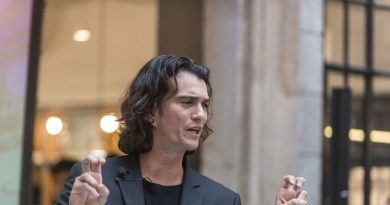 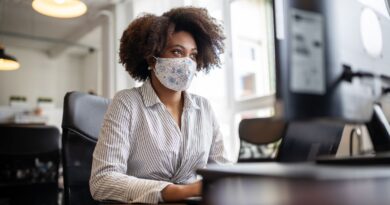 Will working from home last forever? Not for law, finance, and other industries.