Almost all flights at the Srinagar International Airport were cancelled on Tuesday due to fresh snowfall and rains in the Kashmir Valley. Electricity supply was also disrupted in several regions including in the border and rural areas.

The meteorological department has issued an ‘orange alert’, warning that the prevalent weather system is expected to intensify. The authorities at the Srinagar airport informed that 42 flights were cancelled due to “poor visibility caused by the rains and snowfall”.

Former J&K CM Omar Abdullah, scoffed at the J&K administration, saying that their claims of development fall flat as the “International Airport doesn’t have basic landing aids to enable opening of runway in low visibility”. “We make such a big deal about tourism and investment promotion, now imagine the plight of those tourists who’ve sat all day outside the terminal and watched their flights get cancelled,” he tweeted. Outside the Srinagar airport, scores of tourists were stranded due to cancellation of flights and lamented the preparations of the administration as well. 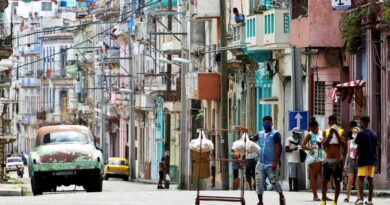 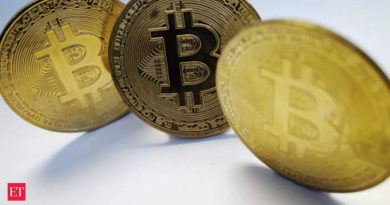 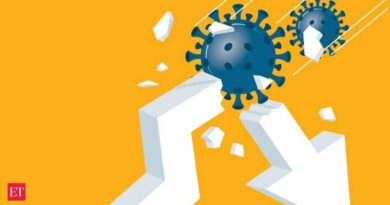