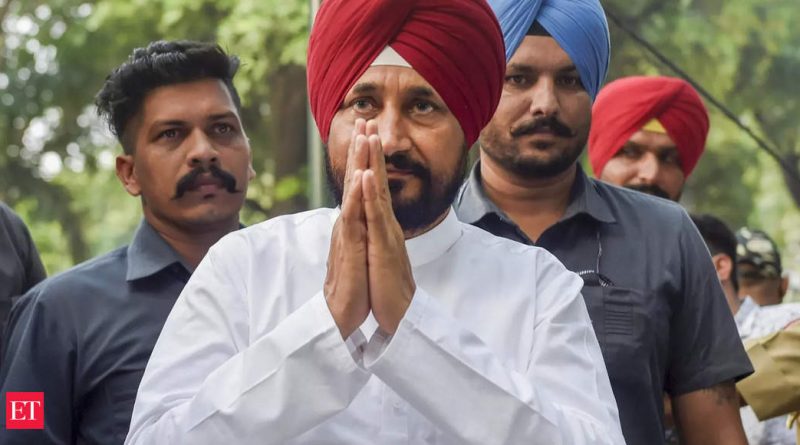 The Punjab Cabinet on Wednesday approved summoning of the special session of the state assembly on November 8 to oppose the Centre’s notification extending the jurisdiction of the BSF from 15 km to 50 km along the International Border. A demand will also be made during the session to repeal the three farm laws.

The decision on the session has been taken after consensus on the issue at the All-Party Meeting held at Chandigarh on October 25, an official statement said.

In another decision, the Cabinet chaired by Chief Minister Charanjit Singh Channi gave approval to the Punjab Anti Red Tape Rules, 2021 framed by the Governance Reforms and Public Grievances department.

The Act shall be applicable to all departments and their attached or subordinate offices including all units of local self-government, boards, corporations, public sector enterprises, societies, trusts, commissions or autonomous bodies established or constituted by an Act of the State Legislature or whose expenditure is met from the Consolidated Fund of the State. It shall also ensure that all the entities would mandatorily simplify their process to reduce the burden of compliances by at least 50 per cent within a period of six months of the commencement of this Act. The Act would also provide for disciplinary as well as financial penalties against erring officials for violations committed under this Act, the statement said.

In a bid to promote ease of doing business in the state, the Cabinet also gave a go ahead to the amendments in Punjab Right to Business Act, 2020 for inclusion of expansion by existing Micro, Small and Medium enterprises (MSMEs) under the purview of the Act.

The amendment in the Act provides an enabling eco-system for self-declaration, exemptions, speedier approvals and inspections for existing MSMEs to expand and operate in the state.

The cabinet also allowed faceless assessment of GST and VAT. 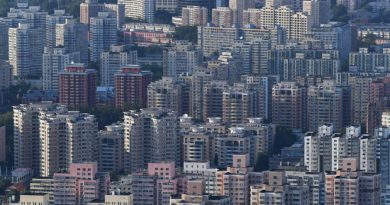 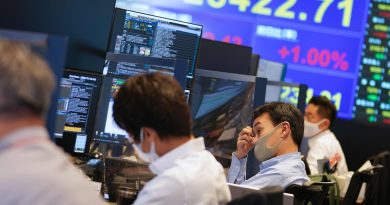 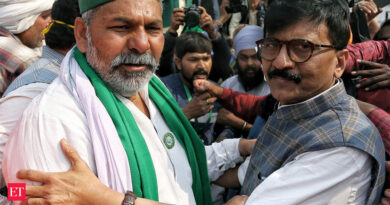