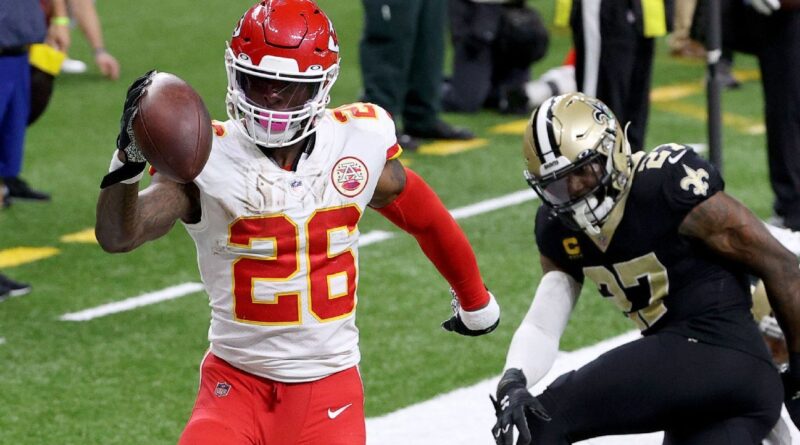 
Several injured players for the Kansas City Chiefs and Tampa Bay Buccaneers are expected to be healthy for Super Bowl LV.

Watkins played in 10 games for the Chiefs in the regular season. He was out earlier in the season with a sore hamstring and later with a calf injury, and he did not play in either of the Chiefs’ previous postseason games. Watkins finished the regular season fifth on the Chiefs with 37 catches for 421 yards and two touchdowns.

Bell joined the Chiefs in October after he was released by the New York Jets. Since his arrival, he has had a lesser impact for the Chiefs than had been expected. After the Chiefs lost Clyde Edwards-Helaire for a stretch, they passed over Bell and made Darrel Williams their featured back in a Week 16 game against the Falcons and in the divisional-round playoff game against the Browns. During the regular season, Bell rushed for 254 yards in nine games for the Chiefs.

Winfield suffered an ankle injury in practice last Thursday and missed Friday’s practice. He still flew to Green Bay with the team, but after he tested his ankle out in warm-ups, it was deemed the best course of action for him to sit out the game.

Brown, who led the Bucs in targets the final five weeks of the regular season, suffered a knee injury in the divisional game against the New Orleans Saints. He did not practice last week, nor did he make the trip to Green Bay, as the team felt he wasn’t as far along as it had hoped in his recovery and thought a plane ride could cause further swelling. Brown caught a 36-yard touchdown in the wild-card game against Washington.

The Bucs’ other starting safety, Jordan Whitehead, who forced two fumbles, left Sunday’s win over the Packers with a shoulder injury and did not return. Whitehead underwent an MRI on Monday, but sources told ESPN’s Jenna Laine that it’s too soon to tell whether he’ll be able to play in the Super Bowl and that they’re taking it one day at a time to see how it goes.

Information from ESPN’s Adam Teicher and Jenna Laine was used in this report. 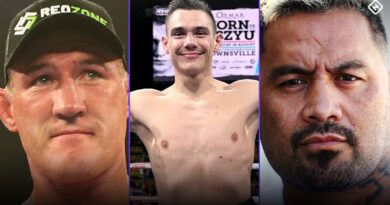 Mark Hunt vs Paul Gallen and Tim Tszyu vs Bowyn Morgan: When, where, tickets and how to watch 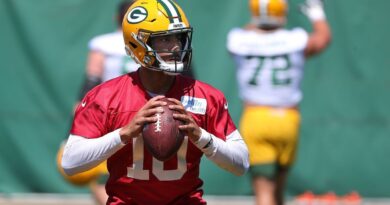 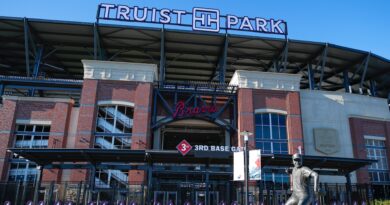 Braves’ response to MLB moving All-Star Game from Atlanta gets heat: ‘No one gives a s—’

Warning: contains spoilers. Honestly, this update is too sad to handle.  After lots of sexual frustration, season three of Netflix‘s