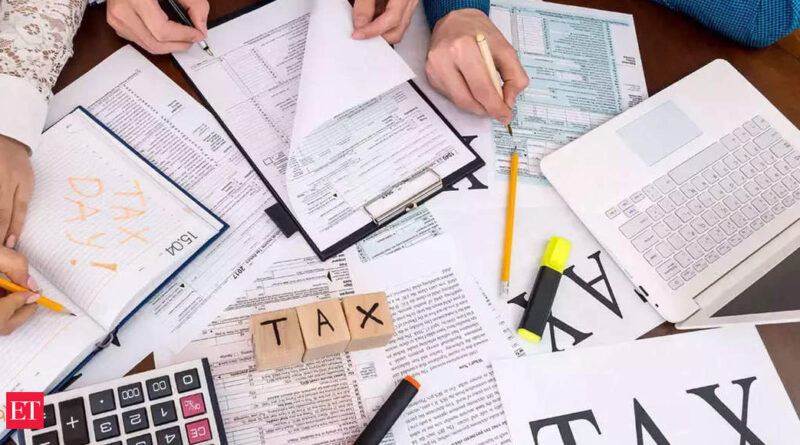 Several companies and individuals who may have avoided paying taxes have come under the taxman’s lens following an elaborate investigation based on application of data analytics and machine learning and robust data sharing between various tax authorities.

The government has used statistics of the last two financial years to create the audit checklist. Tax department have used big data analytics in the last few years. The tool is deployed to find outliers in any industry, and the gap from industry based average taxes is used to determine targets for further scrutiny.

The indirect tax department has issued notices to several individuals and companies in July after it found discrepancies in their income tax and indirect tax filings.

In the past, the direct tax and the indirect tax departments operated independently and would not share data.

However, the government’s big data push in the last couple of years has meant that both departments have been sharing data with each other. This has also led to deeper analysis and more tax notices and scrutiny, industry trackers said.

This year however, notices have also been issued to some lawyers— who are outside the gamut of indirect tax.

The tax notices specifically mentioned if the recipient falls under any exempted category (such as lawyers), then they should just supply some additional information regarding their exemption and not pay taxes.

“The tax authorities have been relying on artificial intelligence and data to gather information about tax leakages. While this is certainly good to track tax evasion, unnecessary notices must be avoided to enhance ease of doing business” said Abhishek A Rastogi, partner, Khaitan & Co, a law firm.

Earlier too, data mining by the tax department had shown that some companies may be under invoicing or selling their goods in cash to their customers.

Insiders said that the notices are also a result of a data mining exercise conducted by the tax department. Earlier various government departments wouldn’t even talk to each other, now they are made to share data, people in the know said. 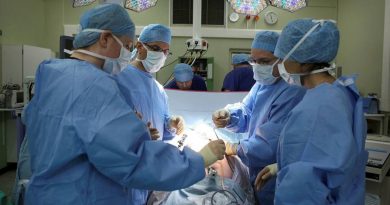 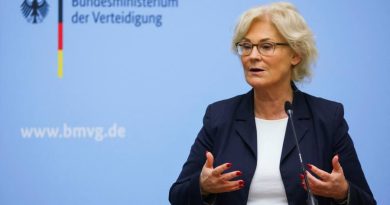 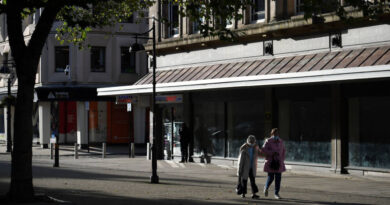 Coronavirus latest: Deaths triple those from flu and pneumonia in England and Wales