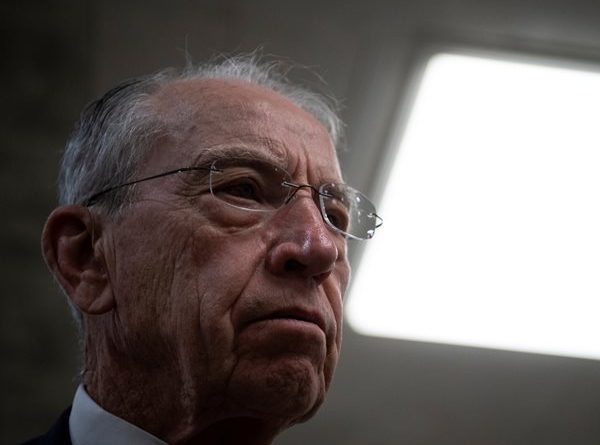 Sen. Chuck Grassley, R-Iowa, is demanding to know if the FBI is hiding something in its investigation relating to the 2018 murders at Marjorie Stoneman Douglas High School in Parkland, Florida.

Grassley made his comments in a Thursday tweet. He wrote: “Officials confirm settlement of $127.5 million to Parkland families. FBI failed to investigate tips warning of the school attack properly. After yrs the FBI still hasn’t produced its investigation report to Congress, failing the transparency required of them. What is FBI hiding??”

Reuters reported that the Justice Department had announced it had settled the 40 civil cases arising out of the February 2018 mass shooting at the South Florida high school for $127.5 million.

“This settlement resolves all of the cases,” the Justice Department said in a statement

The gunman, former student Nikolas Cruz, has pleaded guilty to 17 counts of murder and 17 counts of attempted murder. The victims’ families, in a 2018 lawsuit, claim that FBI tip line workers acted negligently in their handling of information regarding Cruz’s stated desire to carry out a school shooting. 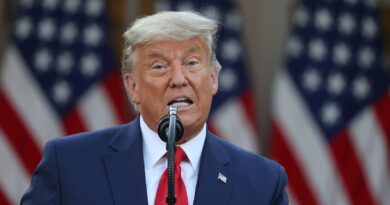 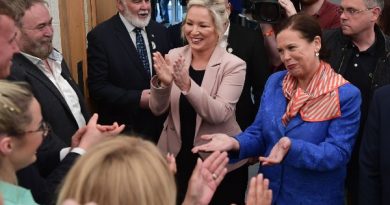 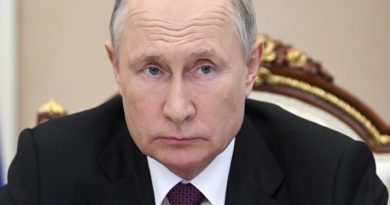