Blair said in the documents that he continued to yell at her, saying, “I will f–king kill you” multiple times before he left the house.

According to photos included in her restraining order and in her declaration, Blair had bruises on her neck and biceps, as well as cuts and scrapes on her chin and jaw area.

While speaking with LAPD officers who arrived after she called 911, she said in her declaration that she developed a heavily bleeding nose that made her unconscious. She was transported to the hospital for treatment. 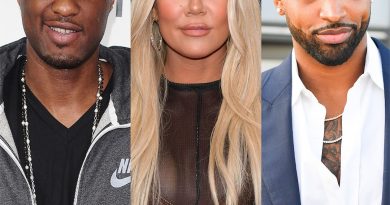 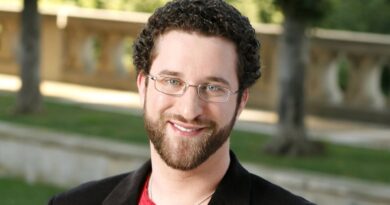 ‘Saved by the Bell’s Dustin Diamond Hospitalized With Mystery Illness 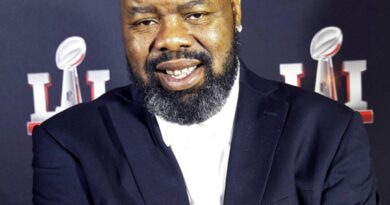