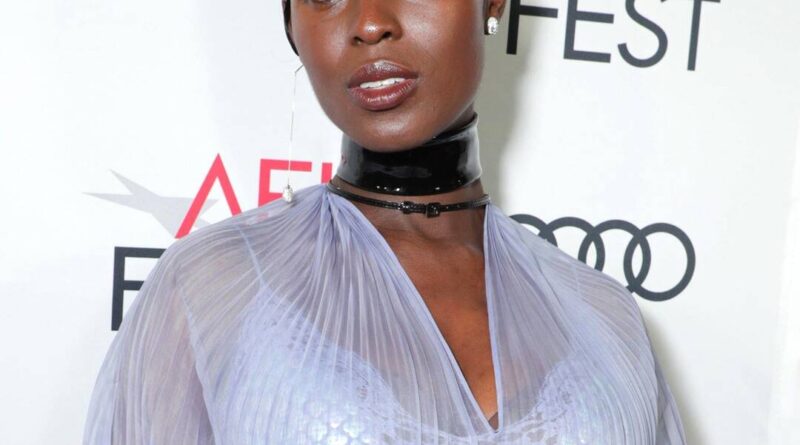 
God save the queen.

In a sneak peek from Anne Boleyn released Thursday, Feb. 11, actress Jodie Turner-Smith sits on a throne wearing an emerald green gown and Queen Anne Boleyn‘s widely recognized ‘B’ necklace, while another pictures shows her in a somber black dress. She also sports a French hood style headband, a popular accessory at the time of King Henry VIII’s reign.

Jodie shared the picture to her Instagram, writing in French, “le temps viendra, je anne boleyn,” or as us commoners will better understand, “The time will come, I Anne Boleyn.”

Clearly, the Queen & Slim actress has done her homework. Historic documents show the second wife of King Henry VIII wrote Jodie’s caption in one of her prayer books.

The actress became very familiar with the historic figure in preparation for her role in the Channel 5 limited series Anne Boleyn. The U.K. series will chronicle the months leading up to Anne’s public execution in 1536. Her death was ordered by the King of England, who claimed she committed treason. 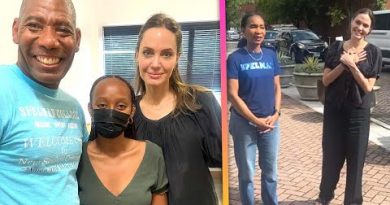 Angelina Jolie Gets Emotional Dropping Zahara Off at College 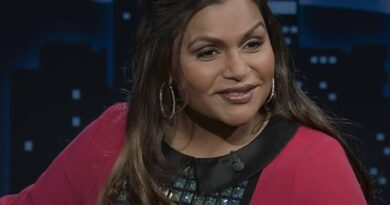 Keep Drinks Cold With These Brumates That Have 61,800+ 5-Star Reviews