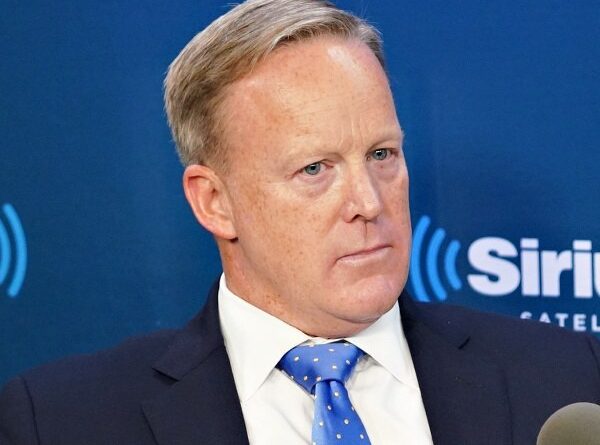 The mainstream media is not telling Americans the full truth about President Joe Biden and Kamala Harris and the failures that they are having as they navigate their first year in the White House, former press secretary Sean Spicer, who hosts Newsmax’s “Spicer & Co.,” said on the Dan Bongino show Friday.

Instead, the media is painting a world of “rainbows and puppies and sunshine,” Spicer said on Bongino’s live radio program while discussing his new book, “Radical Nation,” which he describes as being the first comprehensive analysis of the Biden administration’s agenda.

Americans aren’t hearing the truth, Spicer told Bongino, if they’re listening to the mainstream media, and what non-conservative media is “not telling you is half of the problem, if not more.”

“They’re not listening to Newsmax,” Spicer said. “They’re not reading this book. The media, if you wake up on any given day and turn on the Today Show, Good Morning America, or you read The Washington Post, the LA Times, the Miami Herald, what they’re not telling you is half of the problem if not more.”

That is a problem, he continued, because by listening to the mainstream media, consumers are “living in a world that was created by ‘The Lego Movie,’ where everything is great every day. It’s rainbows and puppies and sunshine and they do not let you know what this administration is really up to and the failures that they are having. “

Meanwhile, Spicer’s book, which has been endorsed by several key figures, including former President Donald Trump, comes out on Oct. 26 and outlines how the Biden-Harris agenda is a dangerous plan for America, and how Democrats are planning to change voting laws to lock out Republicans in the 2022 and 2024 elections.

“RADICAL NATION makes it clear what is at stake,” Trump said in his endorsement. “If you want to Save America you must read this — it is MAGA all the way.”

Bongino has also praised the book, commenting that the current White House is “pushing discredited policies that will destroy the very fabric of America,” while Spicer’s new book “provides us with background on the direction they could take us, and ways we can fight back and win.” 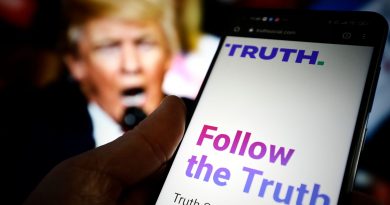 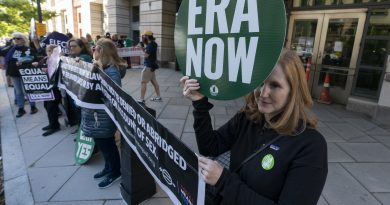 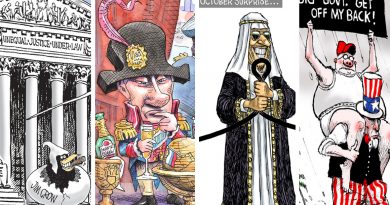 The nation’s cartoonists on the week in politics