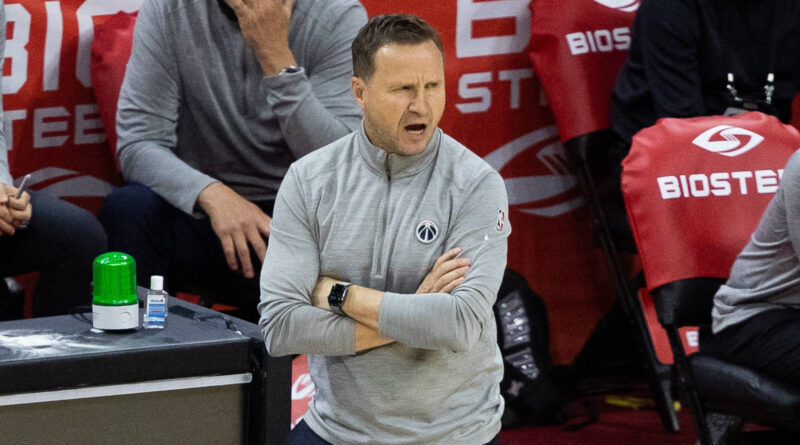 
Scott Brooks helped lead the Washington Wizards back to the playoffs this season for the first time in three years, but the head coach is parting ways with the team.

Brooks and the Wizards were unable to come to an agreement on a new contract, ESPN’s Adrian Wojnarowski reports. The coach’s contract expired after the Wizards were eliminated from the playoffs.

Washington went 34-38 during the regular season and advanced to the playoffs via the play-in tournament. The Wizards then lost to the Philadelphia 76ers in five games.

A recent report indicated there was momentum toward Brooks returning to the Wizards. The report stated that Brooks would have had to bring in an entirely new assistant coaching staff if Washington signed him to a new deal.

Brooks had unwavering support from one Wizards superstar, but he was often criticized for being a strictly X’s and O’s coach. He led Washington to the playoffs in three of his five seasons but advanced past the first round just once. 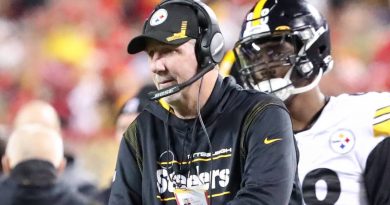 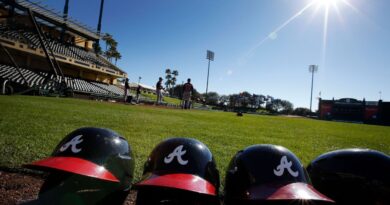 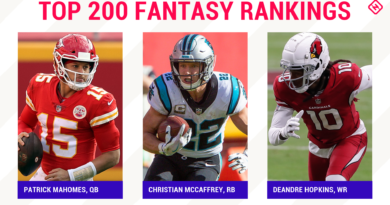