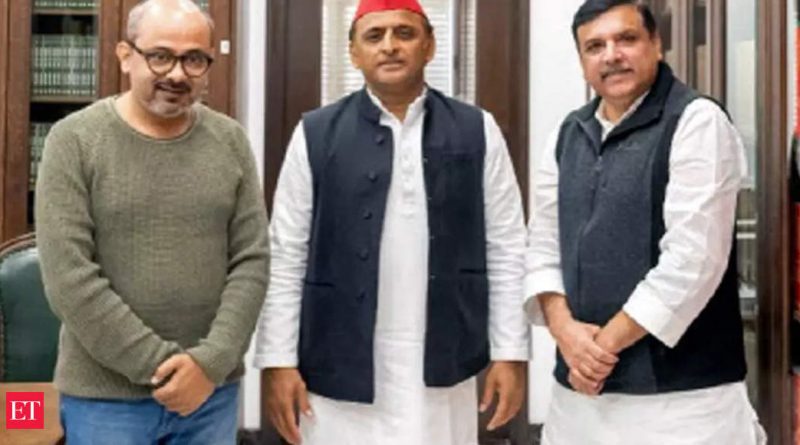 The Samajwadi Party is cobbling up alliances with smaller parties in UP to form a joint front against the BJP. Over the last two days, SP chief Akhilesh Yadav has met several leaders from other parties and has finalised alliances with a couple of them.

Sources told ET that an initial agreement to contest together has been reached between the two and another discussion will take place on the number of seats. On Wednesday, Yadav also finalised an alliance with Apna Dal (Kamerawadi) leader Krishna Patel, the mother of Union minister Anupriya Patel, who heads the Apna Dal (S). Sources said that Krishna will get two seats in Varanasi, Rohaniya and Pindara and will contest on the SP symbol.

On Tuesday, Yadav had met RLD chief Jayant Chaudhary and seat-sharing for 36 seats was agreed upon. “SP and RLD are a natural alliance as we both follow the ideologies of Chaudhary Charan Singh,” Sunil Rohta, RLD spokesperson told ET.

SP has also inked an alliance with Suheldev Bhartiya Samaj Party leader Om Prakash Rajbhar. Rajbhar was in the NDA and had contested eight seats in 2017, winning four of them. “Our alliance with SP is not on seats but on a common agenda to defeat the BJP. I always tell people that rather than contesting 50 seats and winning none, it is better to contest 10 seats and win all of them,” Rajbhar told ET. As per sources, his party will contest 8-10 seats in the alliance.

Apart from these, two smaller parties — Mahan Dal and Janwadi Party (Socialist) — will also contest on the SP symbol. “Our intention is to bring together small parties which have not been given due representation and honour them with their rightful share,” SP leader Udayvir Singh told ET. 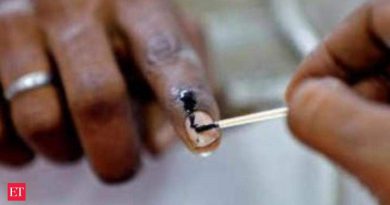 Youth in West UP more concerned over jobs, law and order 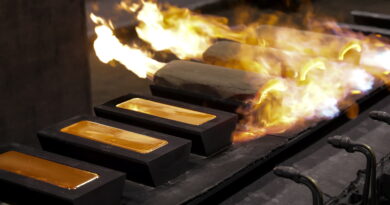 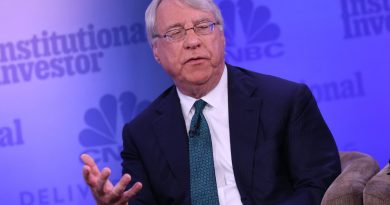