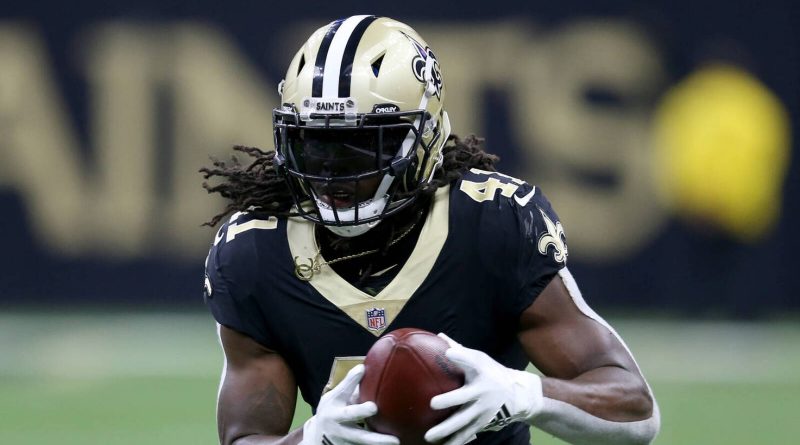 
The prowess of Alvin Kamara as a runner and receiver have made him a matchup nightmare, but it could be the Saints having night terrors if the running back misses an extended period with a rib injury.

Players with a similar injury typically return in two to three weeks, according to @SportMdAnalysis, which noted Kamara still could play in Week 3 against Carolina.

If Kamara misses the Carolina game, the Saints will find themselves having to fight off recent history as well as a division foe desperate for its first win.

Beginning with Kamara’s Offensive Rookie of the Year campaign in 2017 through the first two games of 2022, the Saints have played 81 games with him in the lineup. They are 59-22 over that period.

Removing two end-of-season games head coach Sean Payton rested Kamara for the postseason, the Saints have played seven games with him out of the lineup. In those games, the Saints are 2-5, including losses in their past five games.

Each of those losses came within the past year, a better indicator of the impact of his absence compared to two games he missed in 2019, when Drew Brees was quarterback.

Kamara’s ability to stay on the field — and the team’s ability to play winning football without their most impactful player — ultimately could determine whether the Saints make the playoffs. 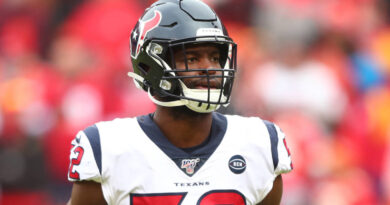 Barkevious Mingo arrested for ‘indecency with a child’ 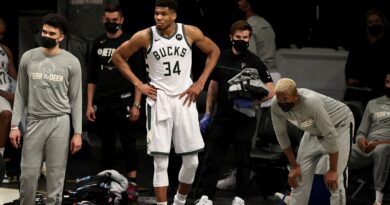 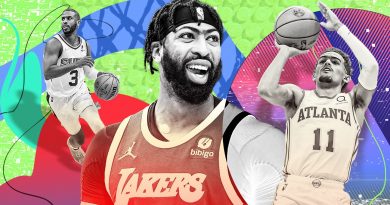