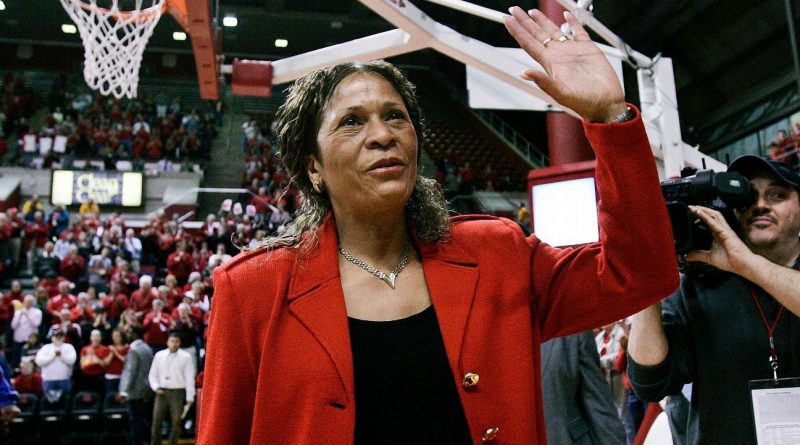 In C. Vivian Stringer’s 2008 book, “Standing Tall,” the legendary women’s college basketball coach recalled heading to a speaking engagement during an Iowa snowstorm about a month after her husband’s sudden death. She was still deep in a fog of intense grief, and realized she had been driving in the wrong direction. She pulled over and broke down sobbing, telling herself, “I can’t make it.”

But Stringer gathered herself and turned the car around. Although she arrived late, the audience had waited for her. She told them exactly what happened. And that sometimes we all feel lost, as if we can’t go on. But we dig deep, and with the help of others, we learn to thrive again.

That is the essence of Stringer, who announced Saturday she is retiring as Rutgers‘ women’s basketball coach. She is a larger-than-life figure who accomplished so much in her profession, but whose personal tragedies and triumphs made her both relatable and an inspiration to so many people — even if they knew nothing about basketball.

Stringer was a trailblazer as a Black woman. For many years, she and Kansas’ Marian Washington were the most prominent Black coaches in women’s basketball. They didn’t have the advantage of role models to look to; they had to be the role models.

Stringer was all of these things along with being very successful at coaching: She won 1,055 games and took three schools — Cheyney, Iowa and Rutgers — to the women’s Final Four. She was a giant in her industry who could still relate to those from any walk of life.

When parents were heartbroken and frightened about the future of their special needs child, they could get advice from Stringer about how to navigate that. She could provide solace to those who struggled after losing a spouse or partner. She could give guidance to young professionals who felt they were going against systems that weren’t set up to embrace their presence, let alone enhance their success.

“When you’ve been in the game as long as she has, you’ve watched and experienced so many real-life things happen,” said LSU coach Kim Mulkey, who as a player faced Stringer’s Cheyney team in the first NCAA women’s championship game in 1982. “Sometimes people may forget that coaches deal with the same things they do. They just see us on the court, but we’re just like everybody else in this world.

“Vivian made the women’s game better, and the coaching profession more appealing to men and women throughout the country. She’s just an iconic figure.”

Stringer was born in March 1948 in Edenborn, Pennsylvania, the oldest of six children. Women’s college athletics as we know them now didn’t exist then, but Stringer was able to play basketball, softball, field hockey and volleyball at Slippery Rock University in the 1960s.

She met her husband, Bill Stringer, there and the couple married in 1971, the same year Vivian got the head coaching job at Cheyney. In 1981, their daughter, Nina, got spinal meningitis and became permanently disabled. Cheyney went to the NCAA championship game that season, but for the Stringers, real life had changed dramatically.

After one more season at Cheyney, Iowa came calling, wanting to bring in Stringer to transform its women’s program but also promising Nina would get the best possible care. As someone who had spent much of her life in Pennsylvania, Stringer was hesitant. But it was a good move for her and the Hawkeyes.

Stringer turned the program into a national contender. From the 1986-87 season through 1992-93, Iowa finished or tied for first in the Big Ten six times, and was second the other season.

With Stringer, the Hawkeyes were able to recruit top talent from all over the country, players who might not have even considered Iowa otherwise. She was at the top of the college game when yet another heartbreak struck: Bill Stringer died of a heart attack in November 1992.

For the second time, Stringer took a team to the Final Four in a season in which she was emotionally devastated. But basketball and family, two constant loves of her life, saved her. And when Rutgers came calling in 1995, Stringer took on another challenge.

Under Stringer, the Scarlet Knights made the Final Four in 2000 and 2007, and had some of the best players in the college game who went on to be successful pros, including Cappie Pondexter, Tammy Sutton-Brown, Chelsea Newton, Essence Carson, Matee Ajavon, Epiphanny Prince, Kia Vaughn, Erica Wheeler, Betnijah Laney and Kahleah Copper. Pondexter (2007) and Copper (2021) both have won WNBA Finals MVP honors.

Stringer was known for her teams’ suffocating defense and her exacting standards. But she was never just a coach. She was a surrogate mother, an advisor, a friend, a disciplinarian, a spokesperson who told hard truths and didn’t back away from speaking her mind.

When radio personality Don Imus made racially insulting comments about Rutgers players after their loss in the 2007 national championship game, Stringer was thrust into a public conversation about race. At a time when she would have much preferred celebrating a fantastic season for her team, she and her players instead were taking part in national discussions that were painful but necessary.

Basketball is still trying to catch up regarding representation of Black head coaches, but the progress that has been made has much to do with Stringer carrying that banner for such a long time. Reigning NCAA champion South Carolina has become a powerhouse under Dawn Staley. She was born in 1970, right around the time Stringer began her coaching career.

Other Black women head coaches in college along with Staley who have risen to prominence in recent years — including Arizona’s Adia Barnes, Texas A&M’s Joni Taylor (formerly of Georgia), Kentucky’s Kyra Elzy, Ole Miss’ Yolette McPhee-McCuin and Virginia’s Amaka Agugua-Hamilton — all know how important Stringer has been to helping their path.

On Saturday, Staley Tweeted about Stringer, “The strength of your shoulders allowed us to stand tall.”

Standing tall was the perfect title for Stringer’s book. It is what she has been doing in the coaching profession for half a century. Her impact will continue to go on far longer than that. 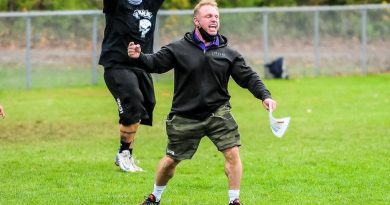 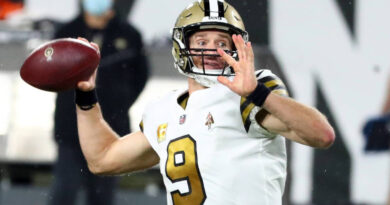 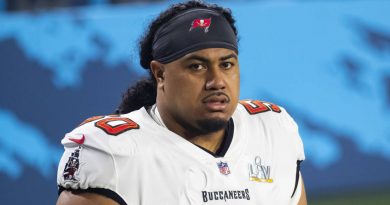