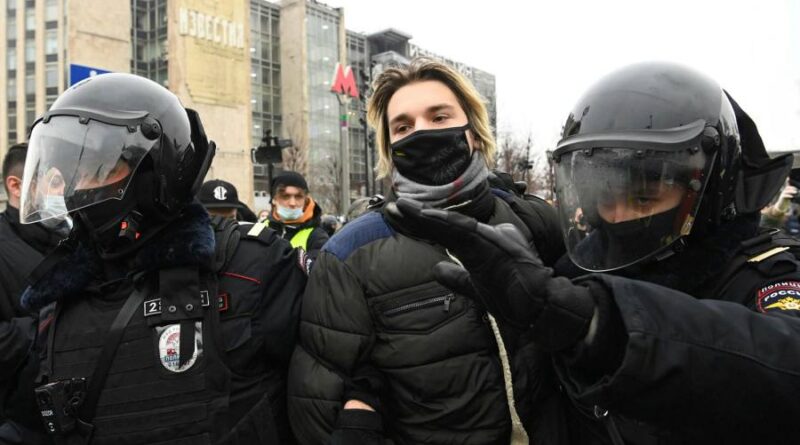 
Russian police detained more than 1,000 people attending peaceful rallies in support of jailed opposition activist Alexei Navalny on Saturday, in a violent response to nationwide protests set to be the country’s largest in years.

Mr Navalny, president Vladimir Putin’s most prominent critic, was jailed this week upon returning from Germany where he was recovering from an assassination attempt he says was ordered by the Kremlin, and called on his supporters to hold rallies demanding his release.

Police had detained 1,090 people in 81 cities across the country by 1pm GMT, according to OVD, an independent judicial monitoring organisation, while riot police clad in body armour and wielding truncheons had surrounded the central square in Moscow where the protesters had gathered.

Videos posted on social media showed six police officers with riot shields beating unarmed protesters with batons in Ekaterinbur, while in the west Siberian city of Chelyabinsk, protesters were beaten to the ground and dragged by their backpacks across the frozen snow.

“I’m sick of all this stuff. I’m 19, Putin has been in power my entire life, and I don’t see any hope for the country,” said Anastasia, a student at a Moscow state university. “There’s poverty and state terrorism. And what they did to Navalny is outrageous and illegal.”

In Moscow, protesters chanted “Putin is a thief!” and “Free Navalny!” while passing cars sounded their horns in support. Before the protest even started, squads of up to 10 officers ran into the crowd milling on the square and grabbed protesters, seemingly at random, before detaining them, prompting shouts of “Disgrace!” from onlookers.

Footage from Russia’s Far Eastern city of Vladivostok, where thousands had congregated, showed riot police chasing protesters down the street, while people braved temperatures below -30C to march in Siberian cities such as Ekaterinburg and Novosibirsk.

“I want Russia to be free. I support Navalny. I want a future for my children,” said Svetlana, 60, a retiree, attending the Moscow rally. “I’ve really had it. Everything is falling apart. There’s no healthcare and no pensions. I want things to change.”

Mr Navanly’s team hope that the scale of the protests, especially in eastern and Siberian cities where anti-Kremlin activities are uncommon, will put pressure on Mr Putin’s administration to release him.

Mr Navalny was jailed on a charge of breaking the terms of a suspended sentence from 2014, which could see him imprisoned for three-and-a-half years. He also faces a fraud charge that carries a 10 year maximum sentence.

The Kremlin, which denies any role in the August nerve agent attack on Mr Navalny that almost killed him, has said the rallies are illegal. Police pre-emptively arrested many of Mr Navanly’s closest aides this week to prevent them from attending the rallies and warned social media companies they would be prosecuted for not deleting posts advertising the protests.

Moscow has said it will ignore calls of condemnation from western countries and their demands for Mr Navalny’s release, describing it as a domestic issue. 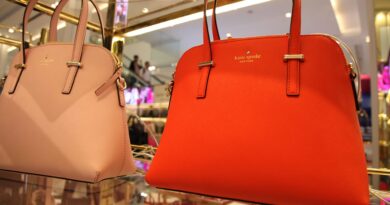 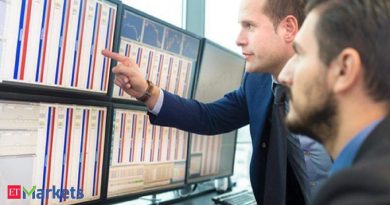 Nifty: It’s a sell on rise market for now: Analysts 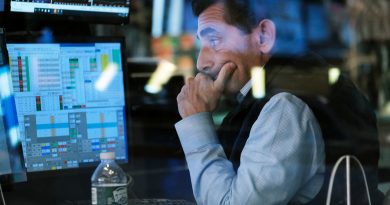