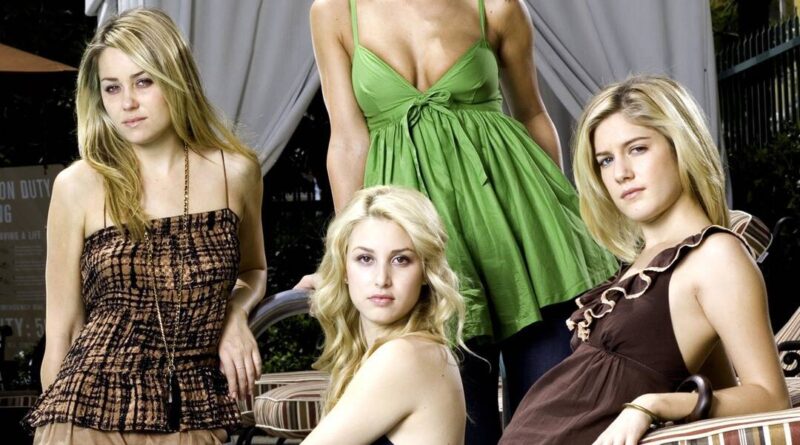 
Nostalgia for the 2000s is stronger than ever (Bennifer, we’re looking at you), and so it’s only fitting that one of the decade’s most talked-about feuds would recently rejoin the cultural conversation.

Interest in the MTV sensation The Hills, which signed off in July 2010 after six seasons, has never really gone away. After all, The Hills: New Beginnings continues to captivate viewers, having recently aired its tense season two finale.

But the original series came roaring back into the zeitgeist with renewed fervor this week following Heidi Montag‘s bombshell interview on the Call Her Daddy podcast. During the explosive sit-down, the 34-year-old reality TV star reopened old wounds by sharing critical words about the way she feels former roommate and co-star Lauren Conrad treated her, in addition to disparaging LC’s post-Hills path.

Heidi said that Kristin Cavallari is more successful than Lauren, who “didn’t make it like she should have.” Heidi also shared about the 35-year-old Little Market co-founder, “When that whole Spencer thing happened, she’s like, ‘If you date Spencer, you’re off the show.’ How dare you, and I’m not your dog.” 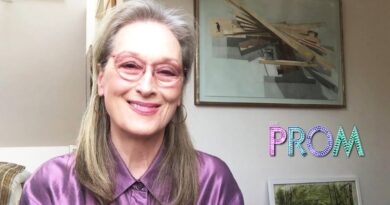 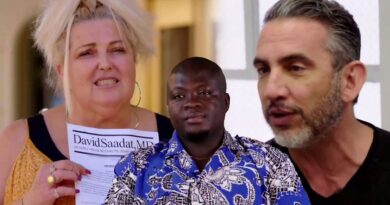 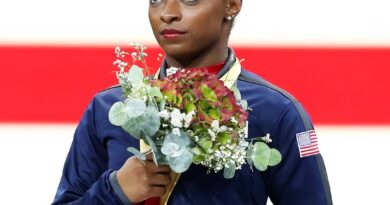