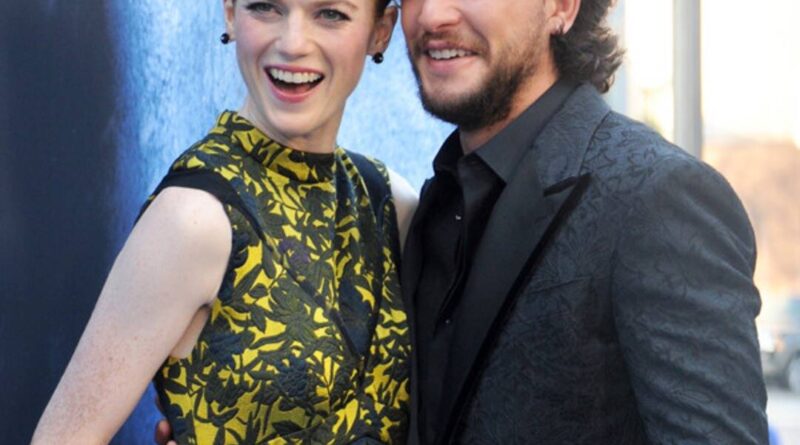 
From King in the North to doting dad!

On Tuesday, Feb. 16, news broke that Kit Harington and Rose Leslie became parents to a baby boy. The actor’s rep told E! News that the longtime couple is “very, very happy” about the birth of their son.

The former Game of Thrones co-stars, who wed in 2018 after more than four years together, announced they were pregnant with their first child together last September. Rose, 34, raved at the time, “I am thrilled to be expecting. And I can’t wait to meet the new member of our family!”

Ever since coupling up, the British A-lister and his Scottish lady have perfected the art of private celebrity romance. Kit, 34, proved as much when he told Esquire in 2017, “…it’s as much her relationship as it is mine and I can’t speak for both of us. But yeah, we are very, very happy. So that’s what I’ll say about that.” 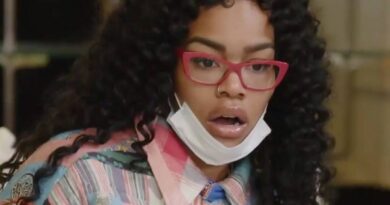 How Teyana Taylor Pulled Off Her Own Coming 2 America Premiere 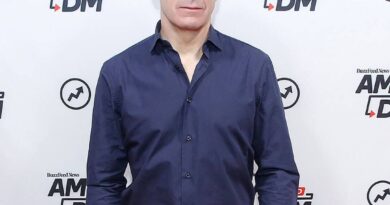 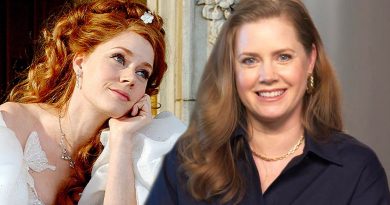