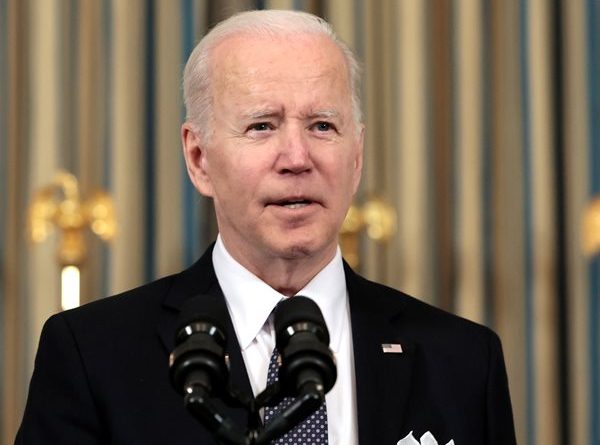 The Biden White House has reportedly asked the World Health Organization (WHO) to change the naming of the monkeypox virus, citing the moniker’s allegedly racist connotations.

As a short- or long-term substitute, Biden officials are quietly lobbying for the abbreviated name alteration of “MPOX,” according to reports.

The Daily Mail reports that Biden staffers feel the “monkeypox” moniker creates an unnecessary stigma for people of color.

The WHO, in turn, has “promised” to consider the White House’s suggestion, and that a decision could be rendered in the coming weeks, according to reports.

If the WHO should pass on that suggestion, Biden officials have reportedly threatened to recognize the name change in the United States — even without the blessing from global health entities.

Monkeypox garnered national attention over the spring and summer, after approximately 30,000 Americans became infected by the virus. It also resulted in the deaths of 14 people in the U.S.

Back in July, Newsmax also chronicled that monkeypox cases had been detected in at least 75 countries.

The symptoms of monkeypox include: Headache, fever, and a rash which resembles pimples or blisters on the face, inside the mouth, and other parts of the body.

During the summer, health officials revealed that monkeypox infections attributed to New York City had been overwhelmingly found in men — with more than half of the documented cases involving those who are lesbian, gay, bisexual or queer.

The majority of reported confirmed cases in NYC included an age range of 20-69, with 35 being the median age.

“It is important to note that anyone who has close contact with someone who is infectious can catch monkeypox, regardless of their sexual orientation. It is wrong to stigmatize anyone,” the WHO said in a summertime statement.

According to The Hill, monkeypox can spread through direct contact with infectious rash, scabs or bodily fluid. It can also spread through “prolonged, face-to-face contact or during intimate physical contact — like kissing, cuddling or sex.”

Pregnant women can also spread monkeypox to their fetus, reports The Hill.

In terms of vaccine distribution, monkeypox is reportedly limited to those who have been in close contact with a known case of the virus, or people “who are aware” that one of their recent sexual partners has been diagnosed with monkeypox. 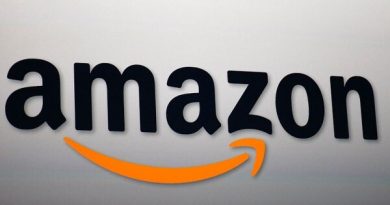 Klobuchar Calls on FTC to Probe Amazon’s One Medical Acquisition 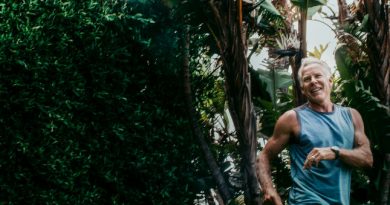 New and Noteworthy: What I Read This Week—Edition 175 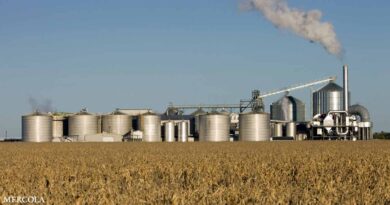