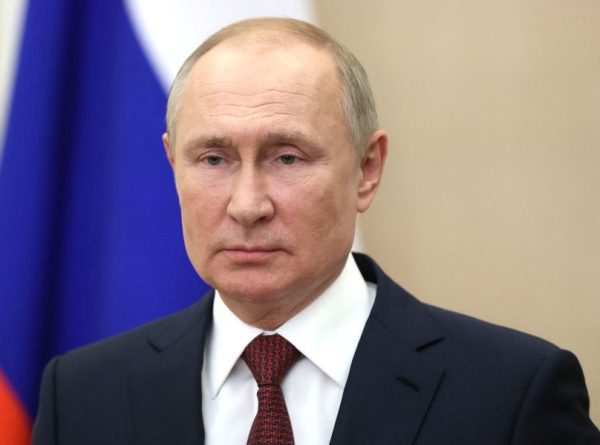 An investigation by the Russian opposition journal Proekt, released on Friday, tells the story of a Vladimir Putin who appears to be “constantly” accompanied by a doctor specializing in thyroid cancer.

According to the report, surgeon Yevgeny Selivanov of Moscow’s Central Clinical Hospital, who wrote his thesis on thyroid cancer, has flown to Putin’s resort in Sochi at least 35 times.

“We promised to reveal to you the main secret of the Kremlin. Of course, we are talking about the health of Vladimir Putin,” Proekt said.

“In July 2020, he [Putin] met with the head of the National Medical Research Center for Endocrinology, Ivan Dedov, who is the boss of Putin’s eldest daughter, Maria,” the journal continued. “Dedov told the president about the high prevalence of thyroid cancer and spoke about the new hormonal drug Tyrogin, which fights metastasis after surgery.

Proekt then detailed how around 2016-2017, the Russian leader met with doctors specializing in acute illnesses, injuries, poisonings and orthopedic trauma. There may be some irony in that, as Putin’s regime has repeatedly faced allegations that it has poisoned political opponents and critics.

“The president was regularly accompanied to Sochi by an average of five doctors,” the report detailed.

In addition, Dr. Alexey Shcheglov, who is allegedly known to be “the first to detect problems with the thyroid gland, including oncological ones,” has followed Putin “so relentlessly” that he has been pictured in photographs, Proekt asserted.

Shcheglov has visited the president on 59 trips encompassing 282 days, according to the report.

The Kremlin has consistently denied reports that Putin has cancer now or has had it in the past.

His health has been a subject of intense speculation with Russia’s invasion of Ukraine in February, with some critics and observers raising questions about his medical and mental fitness.

For instance, here’s a quote from an opinion piece published by the Los Angeles Times last month, as written by the paper’s letters editor: “Almost nothing uttered by Russian leader Vladimir Putin about his war — that it’s an action to keep the peace or to de-Nazify a country led by drug-addicts — is remotely believable, so we’re left to read between the lines and look for signs that Putin might be mentally unstable, physically unwell or paranoid from pandemic isolation.”

As Fox said: “Dr. Ziv Cohen said it would be a violation of his profession’s ethical rules to diagnose a public figure who he has not personally examined, but he can assess Putin’s actions in the framework of a personality type.

“He said Putin scores high in the three categories associated with the mental disorder of psychopathy: aggression, narcissism and lack of empathy, which have been on full display in [the] autocratic leader’s invasion of Ukraine.” 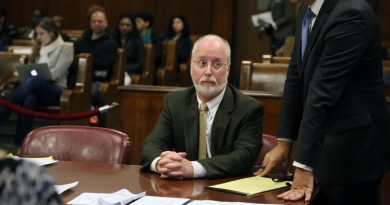 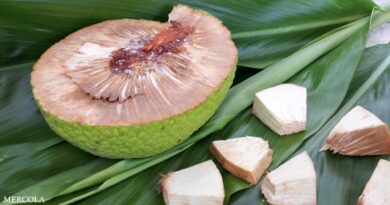 Have You Ever Heard of This Healthy Alternative to Flour? 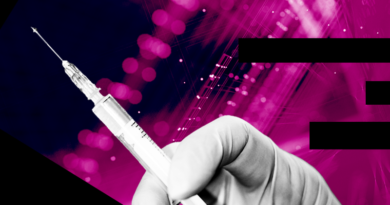